The Prophet Muhammad taught: “The doors of goodness are many: enjoining good, forbidding evil, removing harm from the road, listening to the deaf, leading the blind, guiding one to the object of his need, hurrying with the strength of one’s legs to one in sorrow who is asking for help, and supporting the feeble with the strength of one’s arms.” And the Aga Khan has accepted this hadith as a personal job description...Many prophets of the Bible recorded their prophetic lineage, just as Matthew and Luke in the New Testament stressed Jesus’s ancestry. In similar vein, Prince Shah Karim Al Hussaini, His Highness the Aga Khan, is the 49th Imam directly descended from the Prophet Muhammad. — More by Andrew Kosorok

PLEASE CLICK: Not All Heroes Wear Capes – A Christian Reflects on the Aga Khan

Links to More Posts on the Aga Khan at Barakah:

“[the Ismailis] represent in Islamic Ummah a very exceptional community. The reason is that you have since 1957, His Highness the Aga Khan as a spiritual guide, as an intellectual guide” — READ MOHAMMED ARKOUN’S ESSAY ON THE AGA KHAN

“Through his inspiring words and innovative programs, the Aga Khan has meticulously laid the foundation of the seemingly insurmountable task of re-connecting Islam to its two elder Abrahamic siblings: Judaisim and Christianity, from which it has sadly become separated in the past decades. Clearly, if any person or entity can restore Islam to its rightful place, it would be AKDN under the enlightened, visionary, and revolutionary leadership of the 49th Imam of the Shia Ismaili Muslims and his successors.” — READ NIZAR MOTANI’S ESSAY: THE AGA KHAN – FROM AN ISMAILI MUSLIM IMAM TO A GLOBAL CITIZEN

“The colossal work which you achieve day after day towards a better living standard in the most deprived countries is not unknown to us. The spirit on which this action is based is amongst the purest expressions of human fraternity.” — READ RENE LEVESQUE’S TRIBUTE TO THE AGA KHAN

“To a non-Muslim the arguments were difficult to follow, but it was clear to me that a strong difference of opinion existed and that the Aga Khan would be called upon to resolve a ticklish point of theological doctrine.” — READ ANECDOTE “I WAS SERVING NO ORDINARY MAN” BY MICHAEL CURTIS

Prince Karim Aga Khan: “Just as we need food and water, so do the plants. Near our vegetable garden there are many large trees. The wind blows many leaves onto our crops. Young plants would get buried under the weight of these leaves, so every morning both of us collect all the leaves and burn them.” — READ SWEET AND ENDEARING CHILDHOOD STORIES OF PRINCE KARIM AGA KHAN

Gulnar Saratbekova: “Time went and we reached the most momentous day in our life: May 25, 1995, a historical date that no Badakhshani will ever forget. We were blessed with Mawla’s didar for the very first time. That is when we really knew that we would never be alone, ever again. This was the day for which all our elderly and ancestors were longing, for centuries. — READ THE AGA KHAN’S FIRST VISIT TO BADAKHSHAN

“We are receiving you here officially and not just as a friend because you are an important leader of the Muslim religion…What we admire in you is that you have been able to integrate a modern outlook with religion so that religion has been allowed its true role which is not merely to provide an all-embracing explanation of the universe but also to furnish the fundamental solutions of the problems which life poses us.” — READ LEOPOLD SENGHOR’S TRIBUTE TO THE AGA KHAN

Prince Sinan Aga Khan was born in London, England, on January 2, 2017. Sinan is an Arabic name for boys meaning spearhead and is derived from the root word S-N-N which is used in the Qur’an. Sinan is pronounced [(SI)mple] + [(NA)p + (N)ew] with emphasis on the second syllable. — VIEW PRINCE SINAN AGA KHAN PHOTOS 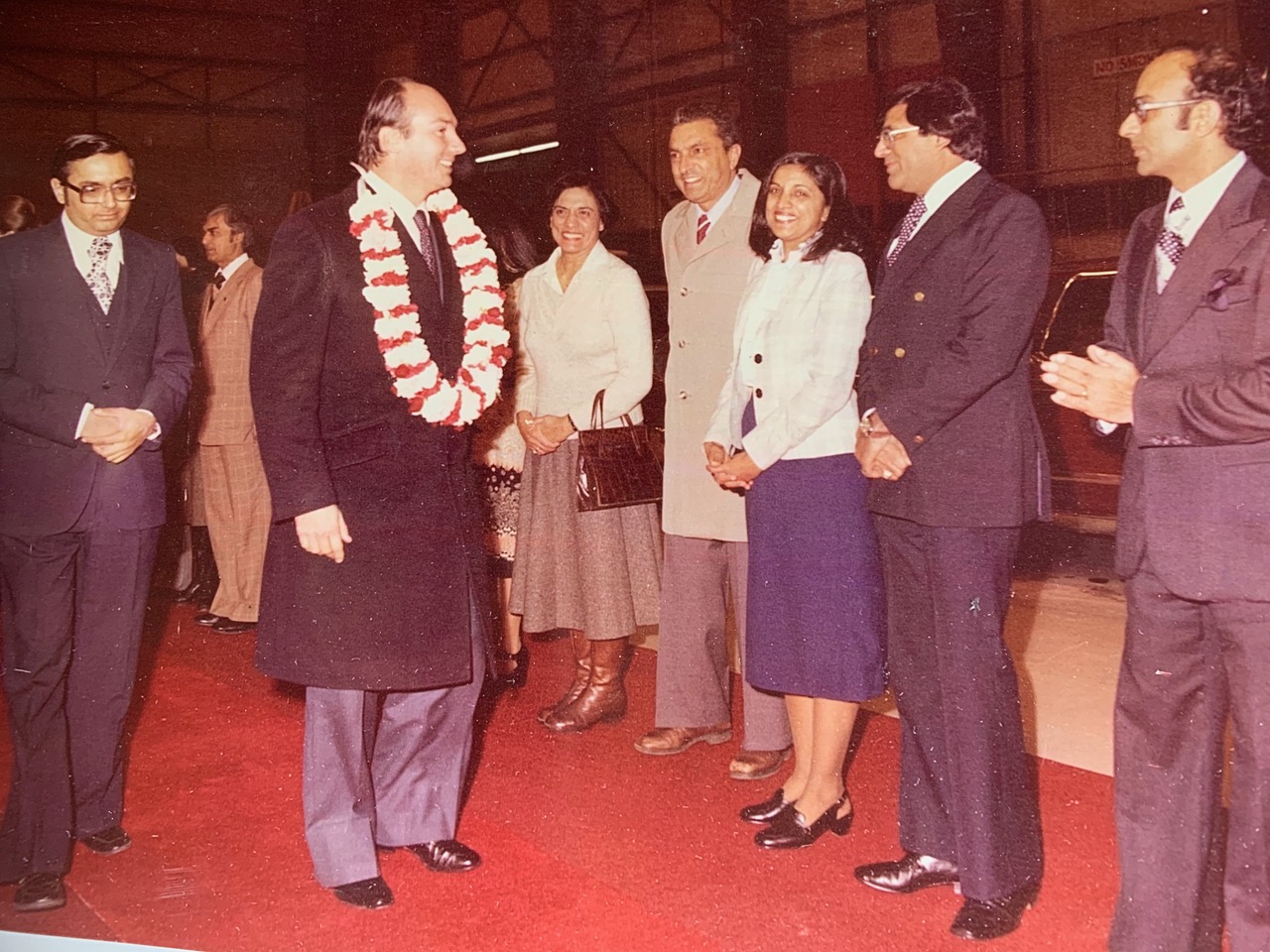