Singida A Note to Readers: Please scroll down or click Home page for other recent posts and click What’s New for links to all articles published on this blog since March 2009. Subscribe to this Website via the box near the top right of this page.

By Mohezin Tejani (Special to Simerg) I was born the youngest of nine children in Singida, Tanzania in 1951. Yet, I never got a chance to know the place because my family moved to Kampala, Uganda when I was just two years old. Both my parents are Ismaili of Indian ancestry, one born in Gujarat, […]

There is one writer Simerg would like to single out just before 2012 ends, and the person is Mohezin (Mo) Tejani for his thought-provoking contributions both in prose and poetry. Tejani, a global nomad who has lived and worked in humanitarian aid in five continents of our planet, writes with insight and brilliance on many […]

“FIRE” By Mohezin Tejani Spiraling yellow plumes sizzle into the Salween night. Crickets, cicadas and mynah birds add to the jungle chorus and the thwacking sounds of the fire gutting itself. The wind, like an invisible ghost, swooshes and shimmers between the logs. A swerving headlight of a motorcycle suddenly appears, the only reminder of urban […]

by Mohezin Tejani Special to Simerg Belgium is a country steeped in rich European history that goes far beyond the stereotype of beers and chocolates that it is typically known for. It is an enchanting, magical land full of medieval town halls, market squares, and ancient churches, many adorned with paintings by some of Europe’s […]

Described as “a citizen of the world,” Prince Sadruddin Aga Khan (January 17, 1933 – May 12, 2003), became the longest serving head of UNHCR, the United Nations Refugee Agency. Morals, ethics and tolerance along with improving the lot of humanity was the essential part of the credo of the late Prince, son of the 48th Ismaili Imam […]

By Mohezin Tejani Special to Simerg In ancient days, Inti—the sun god—dives down into the depths of Lake Titicaca. He raises his son Manco Capac to the surface and Builds a city for the Quechua tribe that will worship him With temples and corn fields and virgins. Cuzco is born. The goddesses of food, fertility […]

By Mohezin Tejani Special to Simerg I: New Hampshire Twilight “What! You’ve never seen the fall leaves peaking? We can’t have that!” my four Michigan dorm mates insist. I think to myself…Uganda has more trees than Michigan but only one dry and one rainy season all year round. What could be so great about seeing […]

By Mohezin Tejani (Special to Simerg) Seven thousand years ago, the Ute Indians wandered along the trail of the Ancients in quest of rock visions. Inspired by the beauty of Nature’s sculptures—deep canyons, limestone cliffs, and mesas that stretch across miles of red rock with contorted pinnacles and natural sandstone arches—they painted rock art on […] 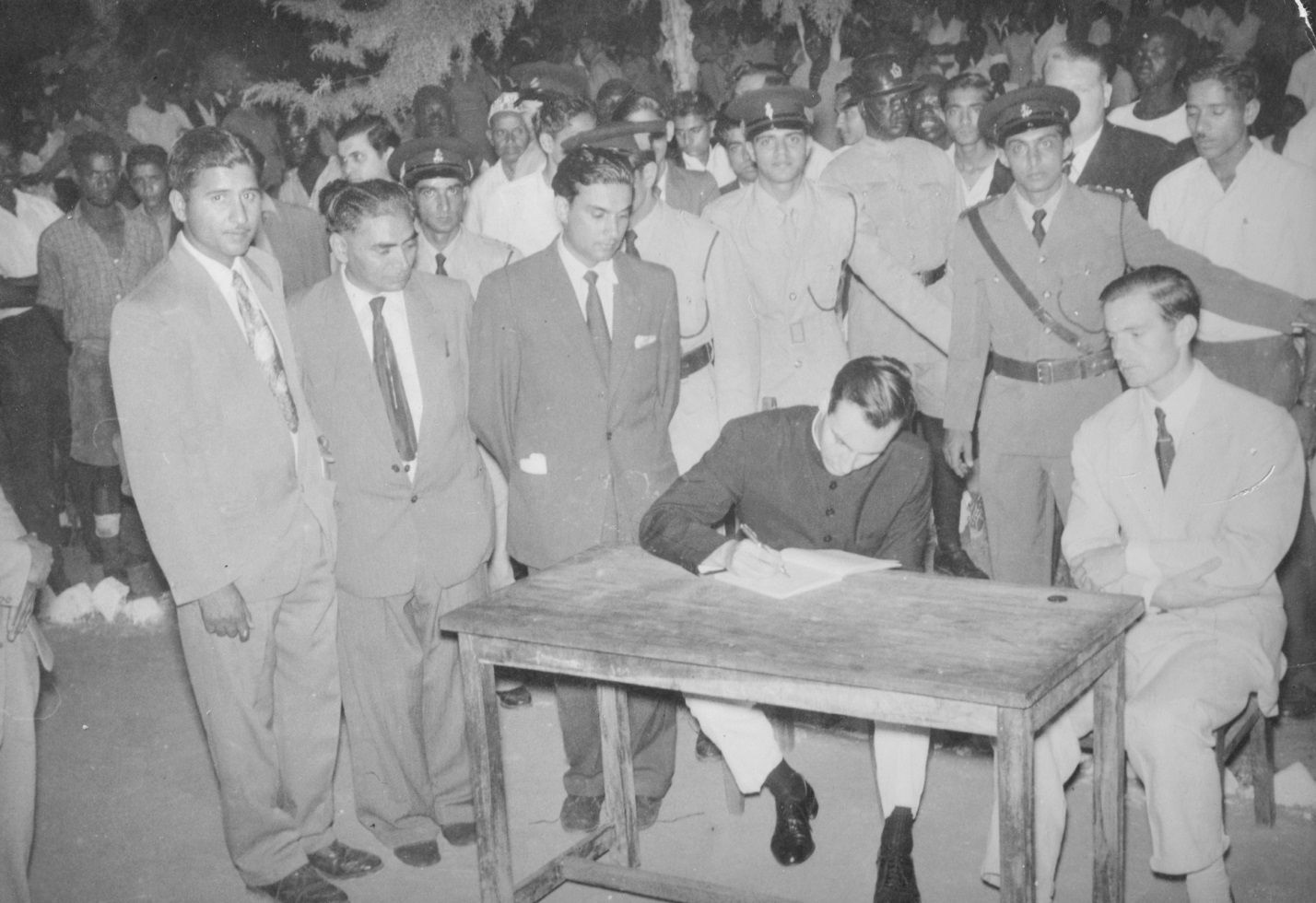 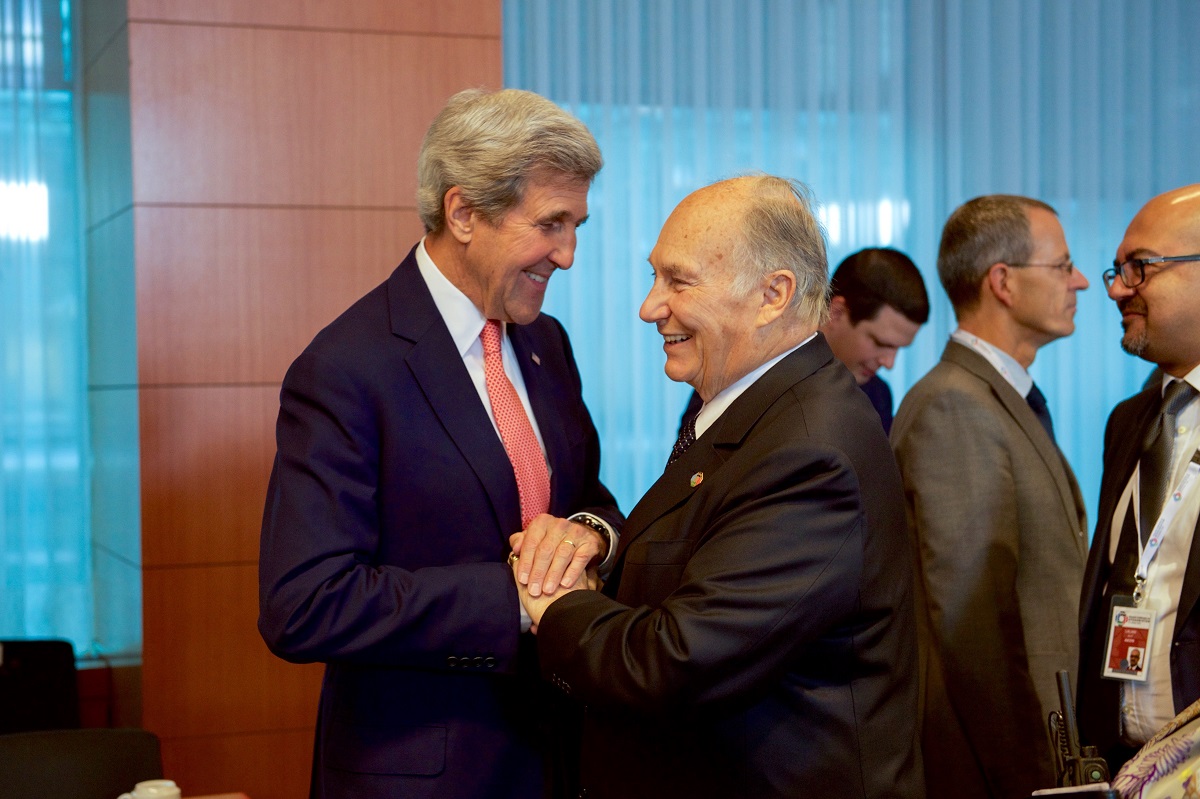