In ancient days,
Inti—the sun god—dives down into the depths of Lake Titicaca.
He raises his son Manco Capac to the surface and
Builds a city for the Quechua tribe that will worship him
With temples and corn fields and virgins.

Cuzco is born.
The goddesses of food, fertility and war,
Help the Quechua prosper and multiply and conquer new lands.
Warriors, artisans, and priests create the Inca dynasty,
Till it spreads as far as modern-day Panama to the north and Chile to the south.
Forts protect the empire, temples pay homage to the gods and crops thrive in plenty.

At the peak of the Inca Empire, Inti sends for Manco again.
“Danger will come in the shape of a white man on a horse. Go build a city in the sky,
High in the Urubamba Mountains to save your people,” he commands.
And so Machu Picchu is born, shrouded in clouds,
Where the power of Inti resides in the Intihuatana astrological sun stone.

Spanish conquistadores with Pizarro ravage the Inca nation with smallpox and guns.
They build Christian churches on top of Inca temples, statues of Jesus replace Inti.
They melt the golden statues of all the Gods for Queen Isabella in Madrid.
They never find Machu Picchu, hidden two thousand meters high into the sky.
Inti guards the sacred city for five more centuries from the horsemen.

With the help of a Quechua boy-guide, an American historian rediscovers the city,
And robs all the Inca treasures preserved by Inti for a museum at Yale University,
Much like other palefaces did from the temples of Taj Mahal, Angkor and Baghdad.
Over time, the Peruvian city is declared a world heritage site by the same thieves.

In 1981, I walk the four-day hike up to this sacred city.
Humming birds and giant ferns wave to me on the misty trail.
At the top of the mountain ridge, my mind weeps
At the loss of a dynasty that embraced all gods.
Circled by the Urubamba River, the city breathes ancient power and glory.
Meditating in the Temple of the Sun, I see Inti with fury in his eyes,
His golden staff raised high in the sky,
Yelling basta, basta!!

I sleep overnight in an Inca bath looking again for Inti among the Milky Way stars.
A disc-shaped spinning object with pulsating lights hovers above the city at dawn.
Has Inti finally come back to claim his city, his people and his sun stone?

Intihuatana – A rock carved out of granite bedrock that means ‘trapping the sun’ in the Quechua language. During equinoxes and solstices, when the sun is overhead, the stone casts no shadow suggesting that the Incas knew astronomy. It may have been used to help the Incas determine agricultural planting times.

The writer: Mohezin Tejani developed a passion for books and travels during his early life in Africa. Born in Tanzania to Ismaili parents of Indian ancestry, he grew up in Uganda where he spent his childhood and early adult life. Then in 1972, along with 80,000 other fellow Asians, he was expelled during Idi Amin’s reign of terror, and first fled to England and then to America of the late sixties and early seventies. He spent the next four decades on the road as a political refugee and a humanitarian aid worker. The above piece is part of a collection of essays, poems, and letters written over four decades of travel across five continents. Tejani’s latest book Thank You Idi Amin: A Memoir of the Asian Exodus was published by Global Vision Press and has received critical acclaim. Excerpts and links to his other writings can be found on his website: www.motejani.com. 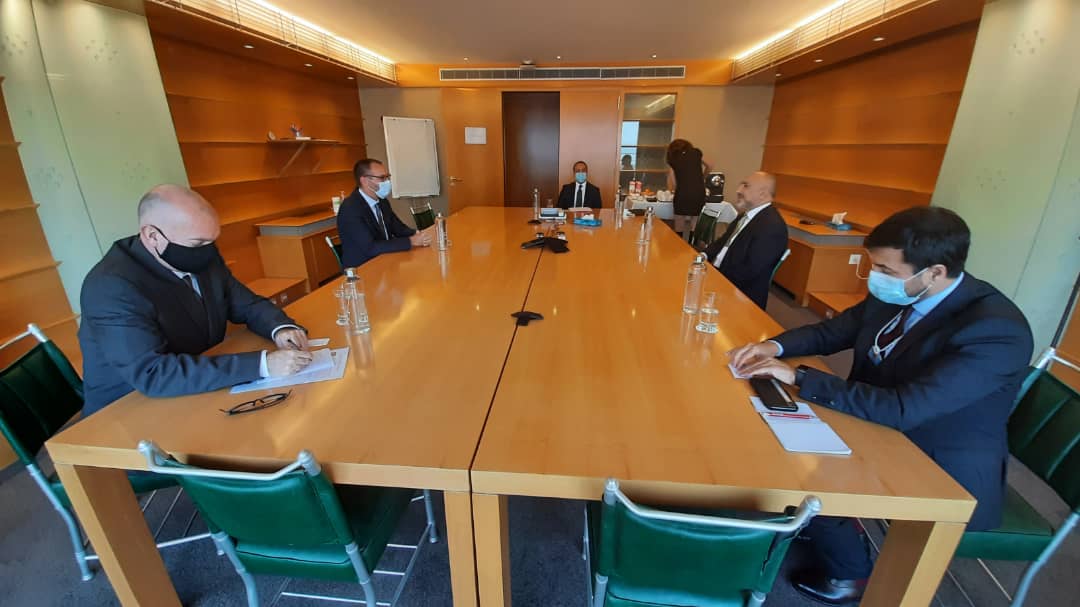