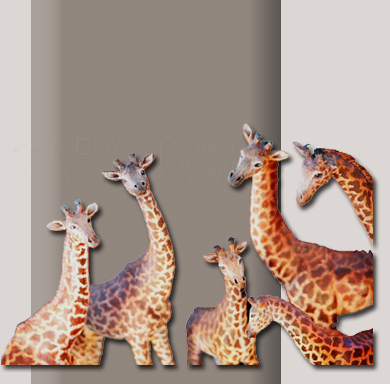 A representation of the intricacies of life by Mary Lowe, a Canadian artist, who specializes in 3 dimensional clay sculptures. Image: http://www.canadasartists.ca

Many years ago, in a poor Chinese village, there lived a farmer and his son. His only material possession, apart from the land and a small hut, was a horse he had inherited from his father.

One day, the horse ran away, leaving the man with no animal with which to work the land. His neighbours, who respected him for his honesty and diligence, went to his house to say how much they regretted his loss. He thanked them for their visit, but asked:

Someone muttered to a friend: “He obviously doesn’t want to face facts, but let him think what he likes, after all, it’s better than being sad about it.”

And the neighbours went away again, pretending to agree with what he had said.

A week later, the horse returned to its stable, but it was not alone; it brought with it a beautiful mare for company. The inhabitants of the village were thrilled when they heard the news, for only then did they understand the reply the man had given them, and they went back to the farmer’s house to congratulate him on his good fortune.

“Instead of one horse, you’ve got two. Congratulations!” they said.

“Many thanks for your visit and for your solidarity,” replied the farmer. “But how do you know that what happened was a blessing in my life?”

The neighbours were rather put out and decided that the man must be going mad, and, as they left, they said: “Doesn’t the man realise that the horse is a gift from God?”

A month later, the farmer’s son decided to break the mare in. However, the animal bucked wildly and threw the boy off; the boy fell awkwardly and broke his leg.

The neighbours returned to the farmer’s house, bringing presents for the injured boy. The mayor of the village solemnly presented his condolences to the father, saying how sad they all were about what had occurred.

The man thanked them for their visit and for their kindness, but he asked:

These words left everyone dumbstruck, because they were all quite sure that the son’s accident was a real tragedy. As they left the farmer’s house, they said to each other: “Now he really has gone mad; his only son could be left permanently crippled, and he’s not sure whether the accident was a misfortune or not!”

A few months went by, and Japan declared war on China. The emperor’s emissaries scoured the country for healthy young men to be sent to the front. When they reached the village, they recruited all the young men, except the farmer’s son, whose leg had not yet mended.

A group of frogs were traveling through the woods, and two of them fell into a deep pit. All the other frogs gathered around the pit. When they saw how deep the pit was, they told the unfortunate frogs they would never get out. The two frogs ignored the comments and tried to jump up out of the pit.

The other frogs kept telling them to stop, that they were as good as dead. Finally, one of the frogs took heed to what the other frogs were saying and simply gave up. He fell down and died.

The other frog continued to jump as hard as he could. Once again, the crowd of frogs yelled at him to stop the pain and suffering and just die. He jumped even harder and finally made it out. When he got out, the other frogs asked him, “Why did you continue jumping. Didn’t you hear us?”

The frog explained to them that he was deaf. He thought they were encouraging him the entire time.

Please visit  Parables for more stories.  Click Home page for quick links to recent articles or if this is your first visit to the web site.

For links to all articles on this web site please click  What’s New.

2 thoughts on “Parable: Traditional Sufi Stories About the Intricacies of Life” 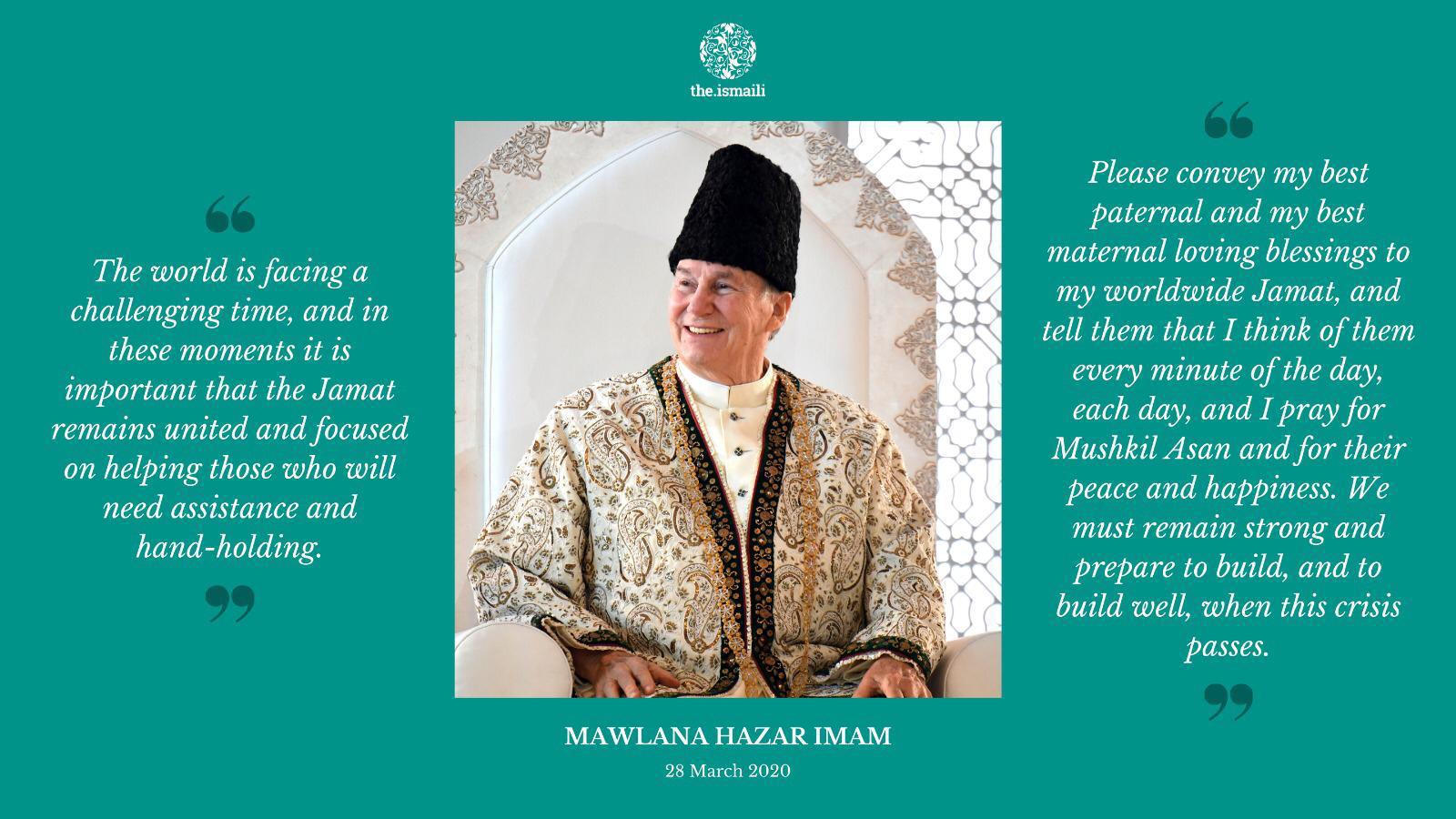 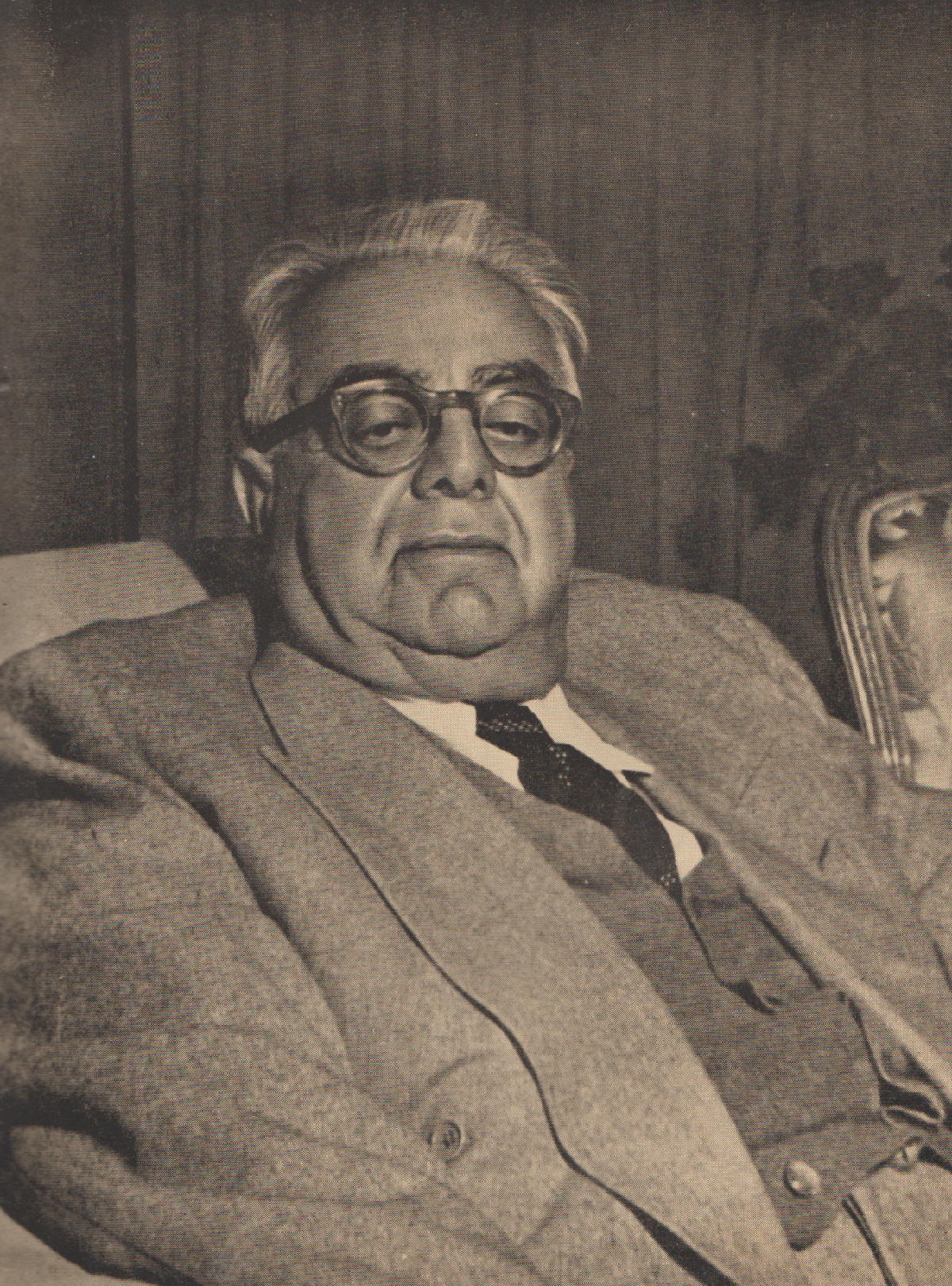