In a piece for “On the Brain,” [1] a newsletter published by the Harvard Mahoney Neuroscience Institute, the Chairman and President of The National Center on Addiction and Substance Abuse at Columbia University and a former U.S. Secretary of Health, Education, and Welfare, Joseph A. Califano, Jr., writes:

“In his monumental study of history, the brilliant British historian Arnold Toynbee found that the great civilizations were destroyed not by an external enemy, but from within. ‘Civilizations,’ he said, ‘die from suicide, not by murder’.”

“Of all the internal dangers our nation faces, none possess a greater threat to our children and families and none is complicit in more domestic ills than substance abuse and addiction.”

In urging Jamats to use their assets of energy, health, intelligence and ability to better ends than wasting them on valueless habits, Mawlana Hazar Imam  interestingly made a similar remark to what has been made above by Califano, when he stated on November 11, 1970 in Dar es Salaam, Tanzania, that those who knew Islamic history would know that social habits had eaten into the fabric of Muslim societies and had contributed to the destruction of Muslim empires.

Just days before Canada legalized the recreational use of marijuana on October 17, 2018, we carried a post  where we called on the Ismaili Jamat and its youth to seek to apply principles of good health and good judgement as articulated by Mawlana Hazar Imam, His Highness the Aga Khan.

We take this opportunity to publish a  report that was released by the University of Oxford on  February 14, 2019. [2] Again, we ask members of the Jamat to keep away from all social habits including smoking, drinking and drugs so that we may always remain a strong and purposeful Jamat.

Question:  Is adolescent cannabis consumption associated with risk of depression, anxiety, and suicidality in young adulthood?

Findings: In this systematic review and meta-analysis of 11 studies and 23, 317 individuals, adolescent cannabis consumption was associated with increased risk of developing depression and suicidal behavior later in life, even in the absence of a premorbid condition. There was no association with anxiety.

Meaning:  Preadolescents and adolescents should avoid using cannabis as use is associated with a significant increased risk of developing depression or suicidality in young adulthood; these findings should inform public health policy and governments to apply preventive strategies to reduce the use of cannabis among youth.

Researchers from McGill University and the University of Oxford carried out a systematic review and meta-analysis of the best existing evidence and analysed 23,317 individuals (from 11 international studies) to see whether use of cannabis in young people is associated with depression, anxiety and suicidality in early adulthood.

They found that cannabis use among adolescents is associated with a significant increased risk of depression and suicidality in adulthood (not anxiety). While the individual-level risk was found to be modest, the widespread use of the drug by young people makes the scale of the risk much more serious.

The population attributable risk was found to be around 7%, which translates to more than 400,000 adolescent cases of depression potentially attributable to cannabis exposure in the US, 25,000 in Canada and about 60,000 in the UK.

Dr. Gabriella Gobbi, Professor, Department of Psychiatry, McGill University and a scientist at the Research Institute of the McGill University Health Centre, states: “While the link between cannabis and mood regulation has been largely studied in preclinical studies, there was still a gap in clinical studies regarding the systematic evaluation of the link between adolescent cannabis consumption and the risk of depression and suicidal behaviour in young adulthood. This study aimed to fill this gap, helping mental health professionals and parents to better address this problem.”

“We looked at the effects of cannabis because its use among young people is so common, but the long-term effects are still poorly understood. We carefully selected the best studies carried out since 1993 and included only the methodologically sound ones to rule out important confounding factors, such us premorbid depression.

“Our findings about depression and suicidality are very relevant for clinical practice and public health. Although the size of the negative effects of cannabis can vary between individual adolescents and it is not possible to predict the exact risk for each teenager, the widespread use of cannabis among the young generations makes it an important public health issue.

“Regular use during adolescence is associated with lower achievement at school, addiction, psychosis and neuropsychological decline, increased risk of motor vehicle crashes, as well as the respiratory problems that are associated with smoking.”

The active ingredient in cannabis, THC, mediates most of psychoactive and mood-related effects of cannabis and also has addictive properties. Preclinical studies in laboratory animals reported an association between pubertal exposure to cannabinoids and adult-onset depressive symptoms. It is thought that cannabis may alter the physiological neurodevelopment (frontal cortex and limbic system) of adolescent brains.

While the review of observational studies was the first to look at the effects of cannabis use in adolescents only, it was not possible to predict the risk at the individual level, nor was it possible to discern information about the dose-dependent risk of cannabis use.

[1]. High Society: How Substance Abuse Ravages America and What to Do About It by Joseph A. Califano, Jr., please click: https://hms.harvard.edu/sites/default/files/publications%20archive/OnTheBrain/OnTheBrainFall08.pdf 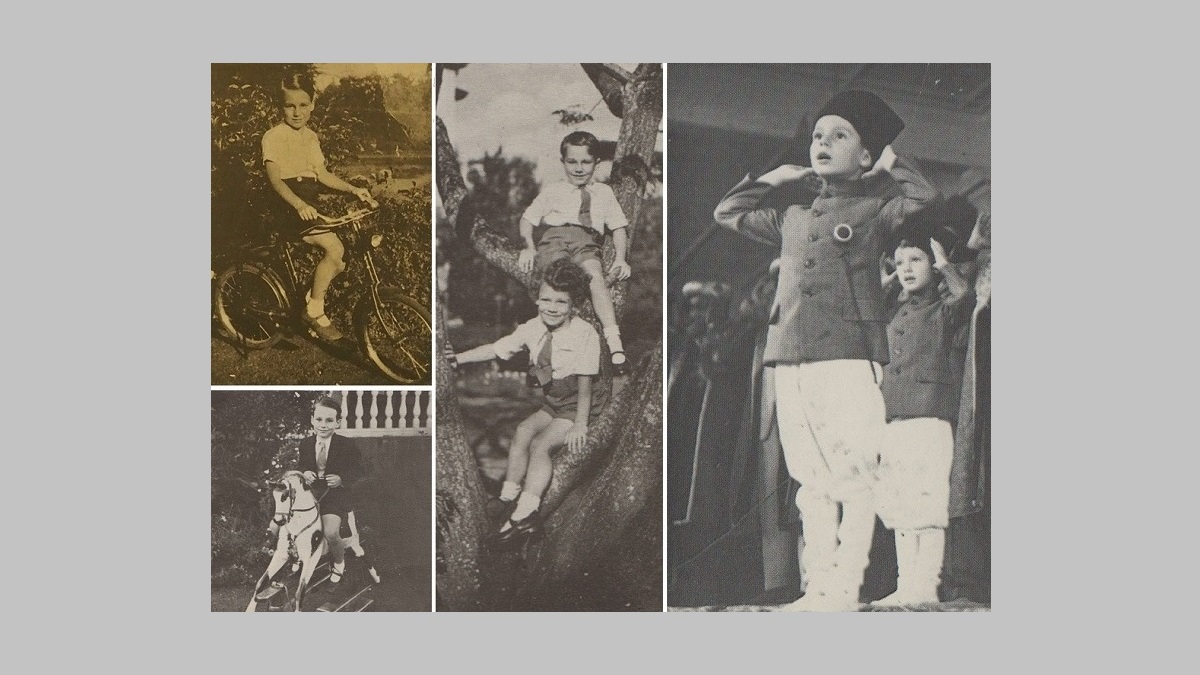 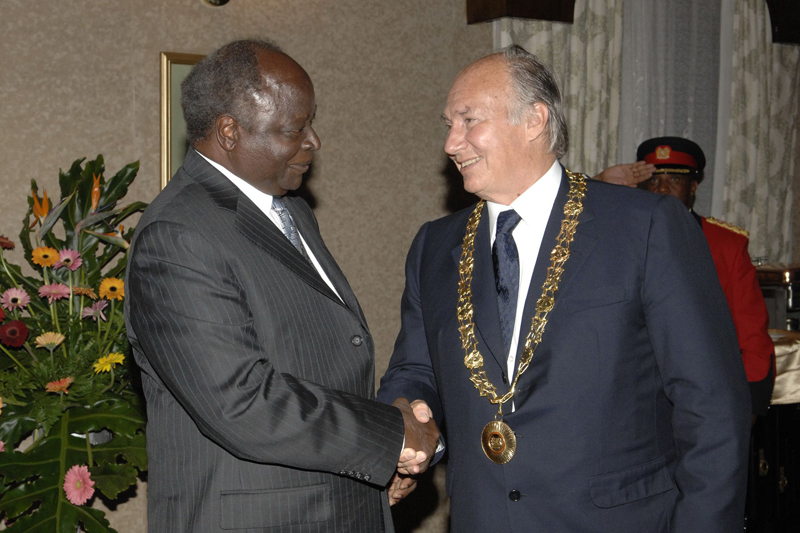 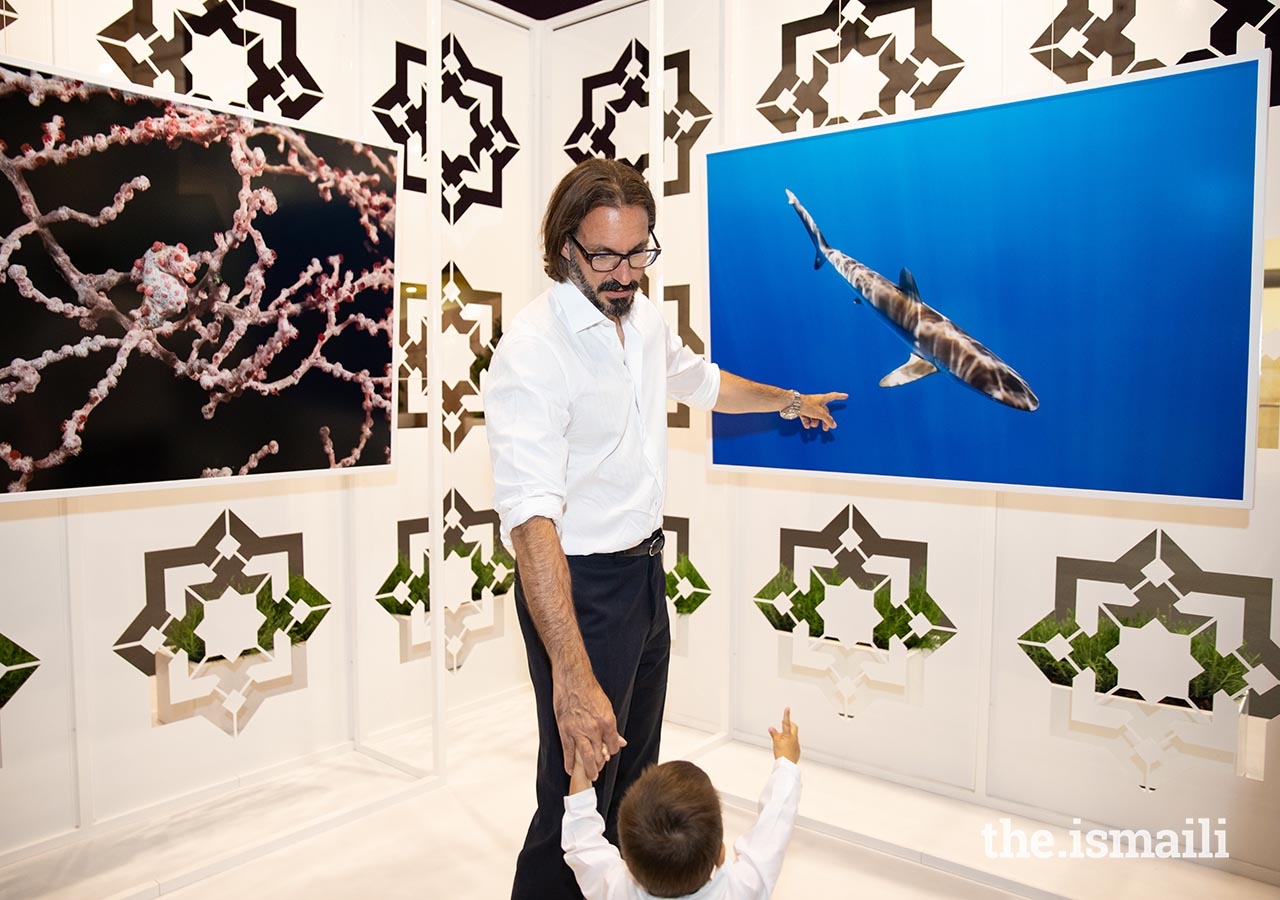