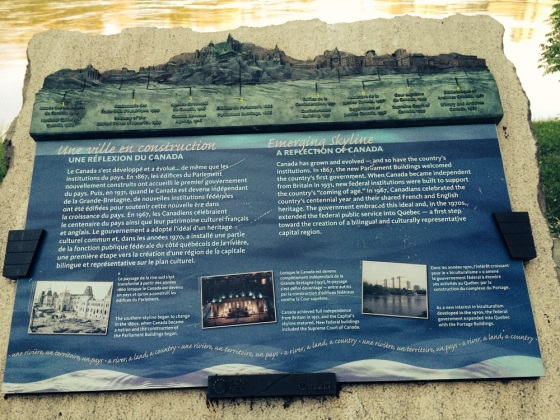 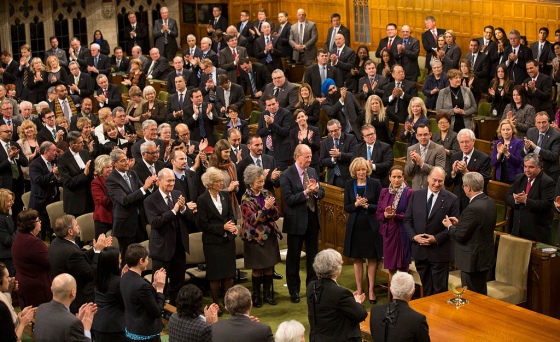 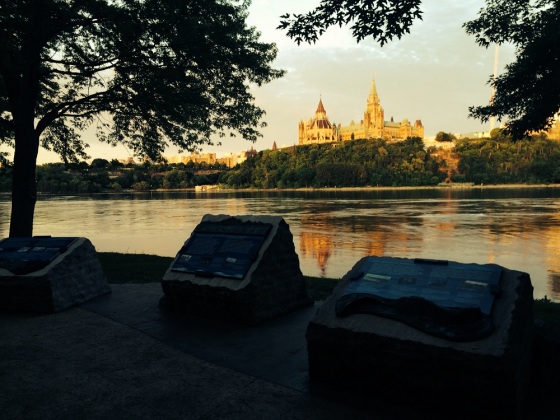 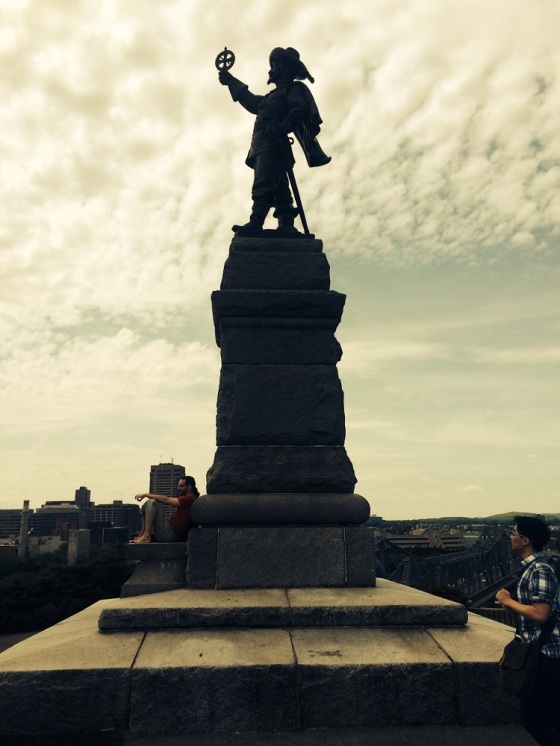 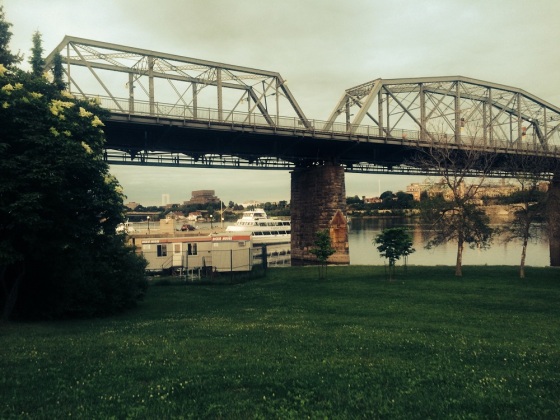 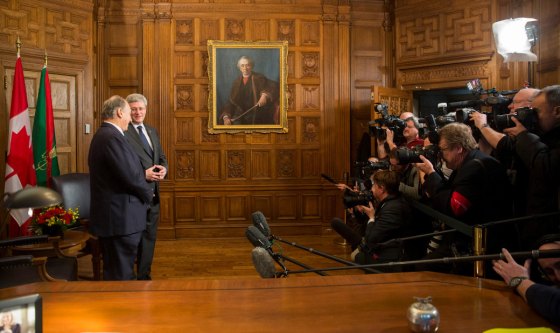 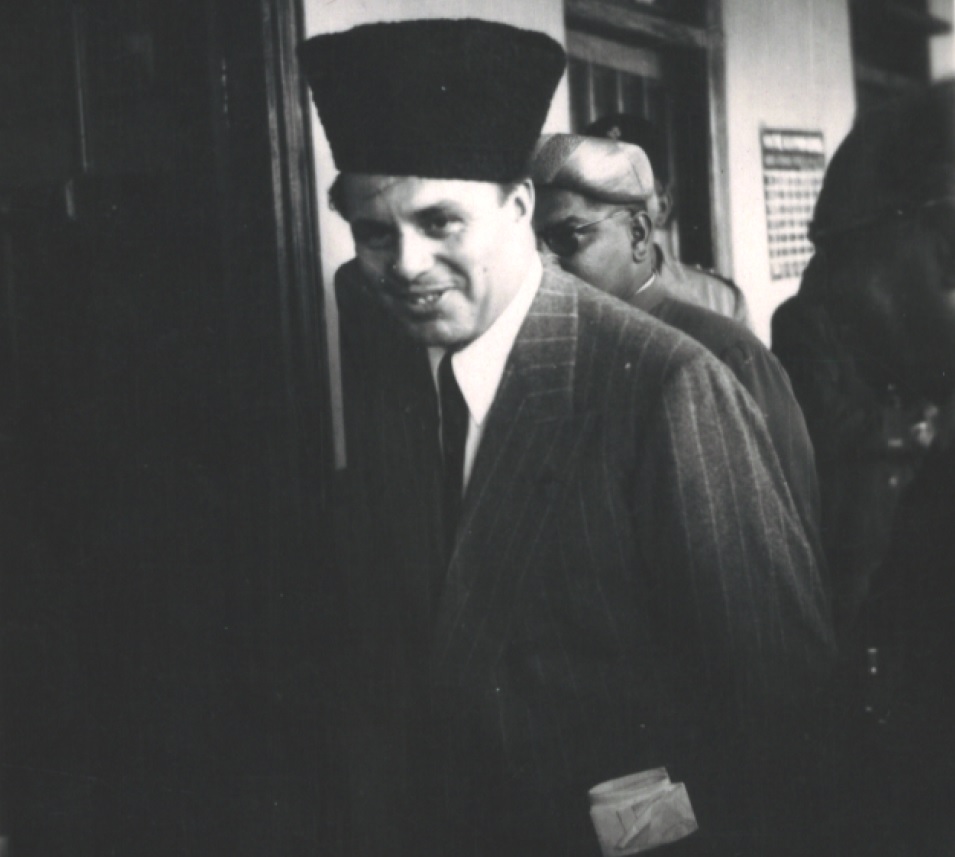 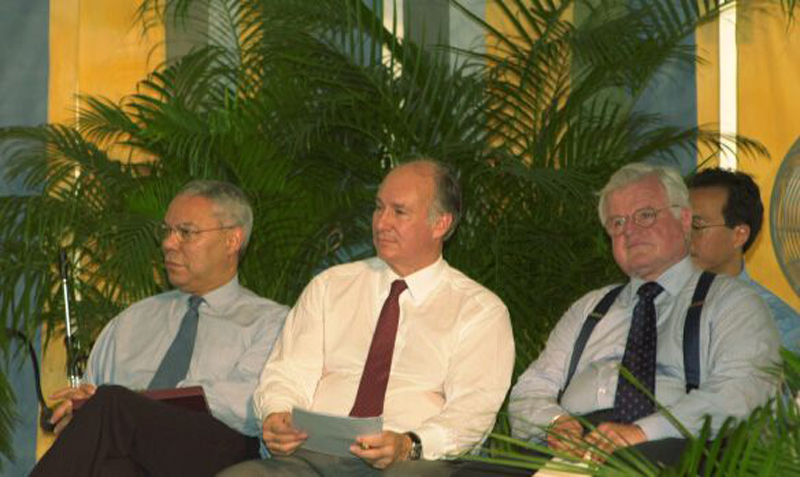 October 17, 2021: Latest News on Mawlana Hazar Imam and Members of His Family 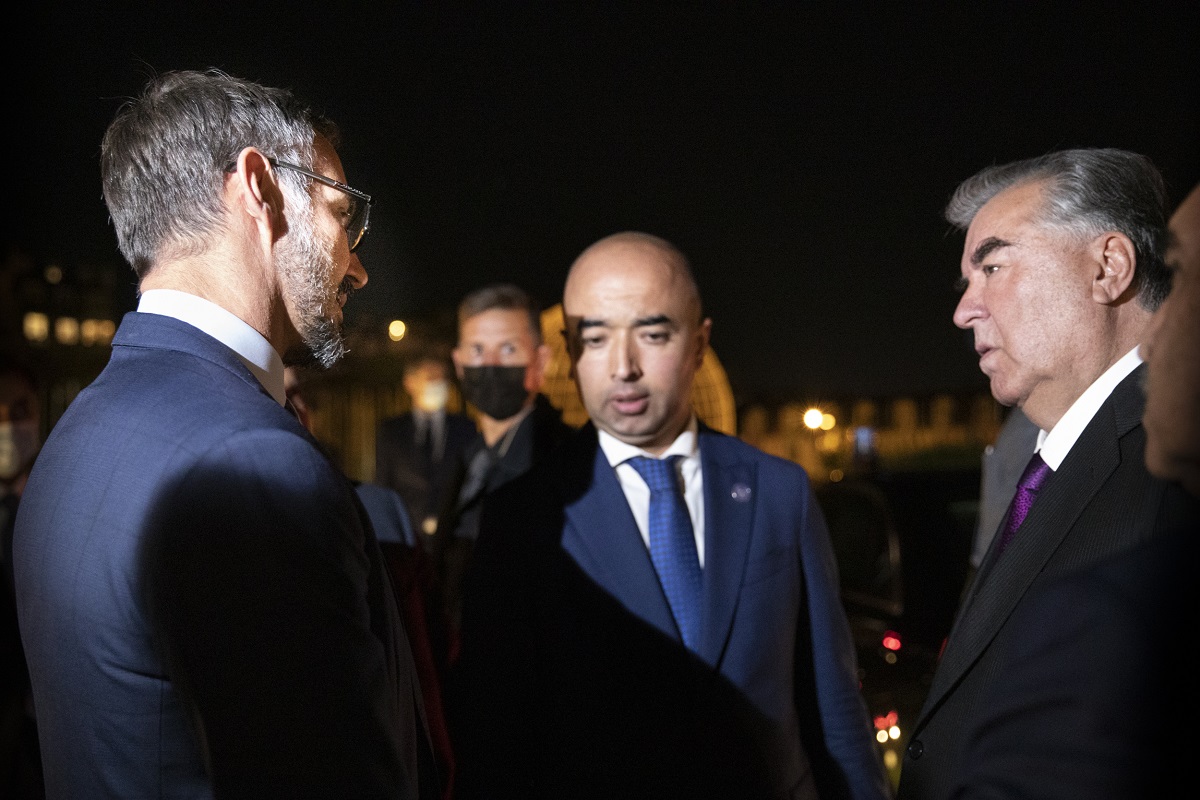 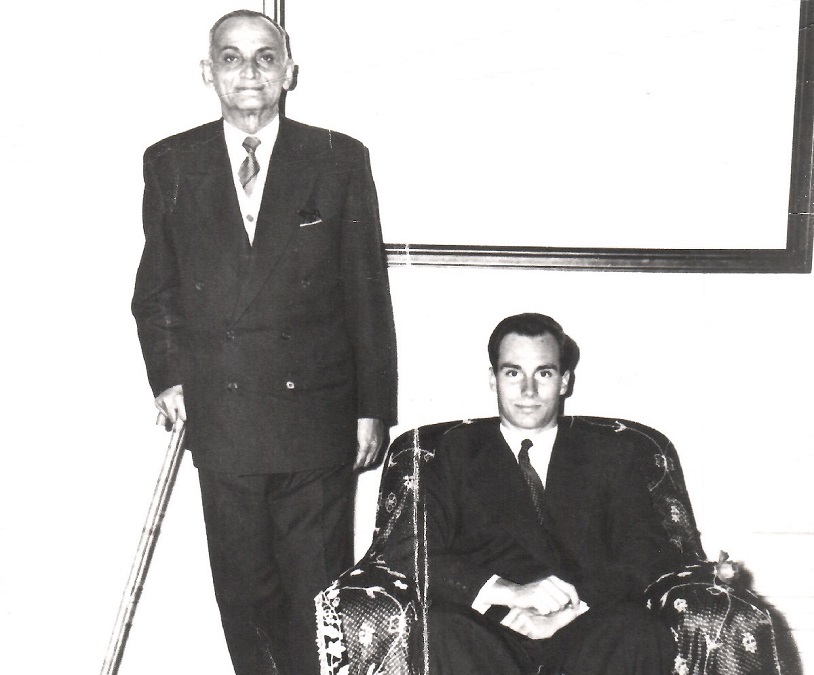