REMEMBERING AN ISMAILI MAN OF LETTERS

Born in Kisumu, Kenya, to Rabhiabai and Kassam Janmohamed on June 6, 1931, Ameer Kassam Janmohamed was kind and generous and true to the responsibilities he had to his family and friends, his faith and the noble causes he undertook in public life from his youthful days. His long time service to the Rotarians was particularly significant. 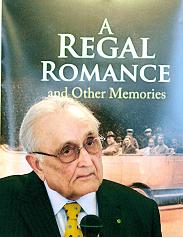 Ameer Kassam Janmohamed (1931-2014), lived his life to the fullest. Please click on photo for tribute.

21 thoughts on “Ameer Kassam Janmohamed (1931-2014): Leader, Humanitarian and Man of Letters Passes Away in London, UK” 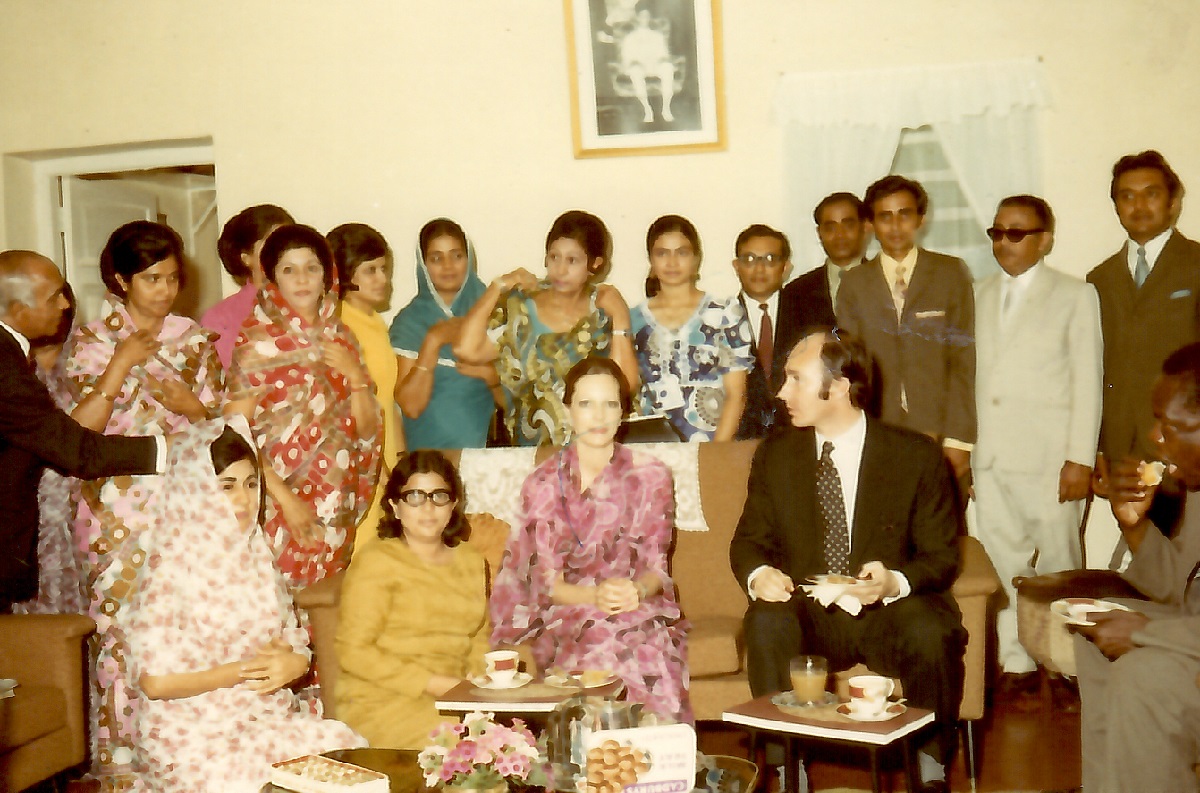 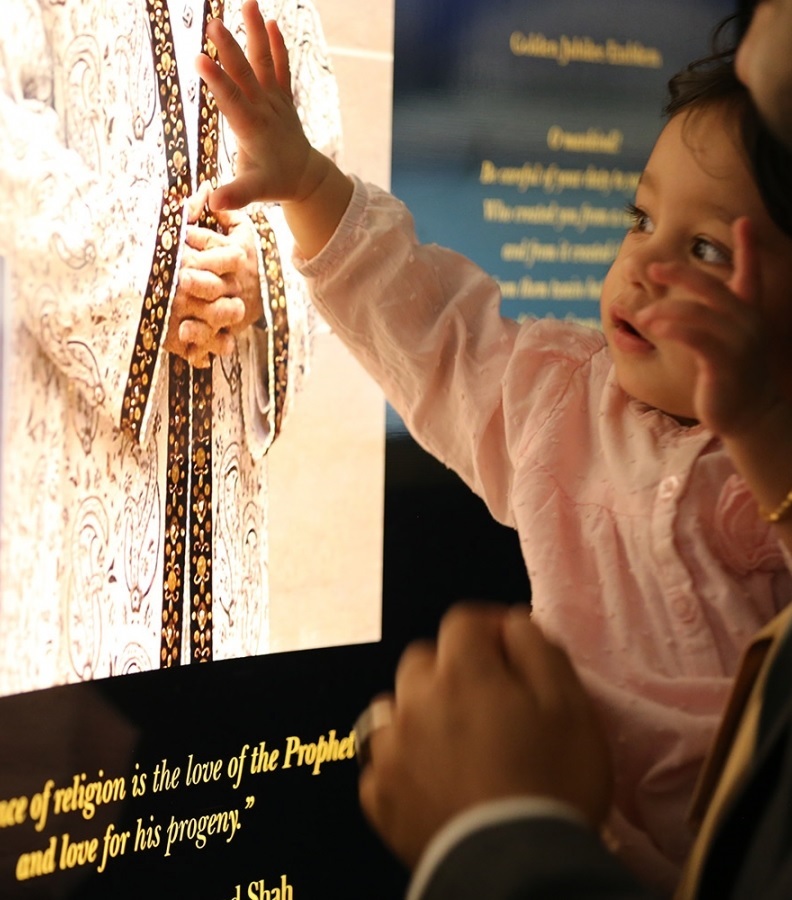 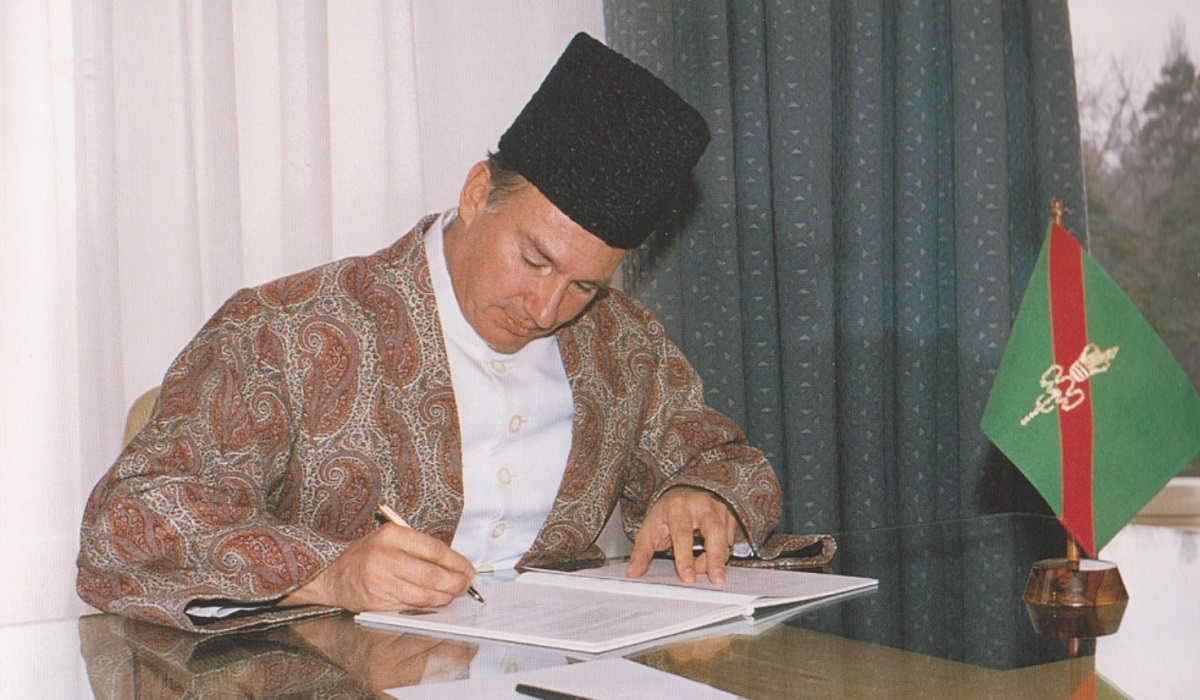 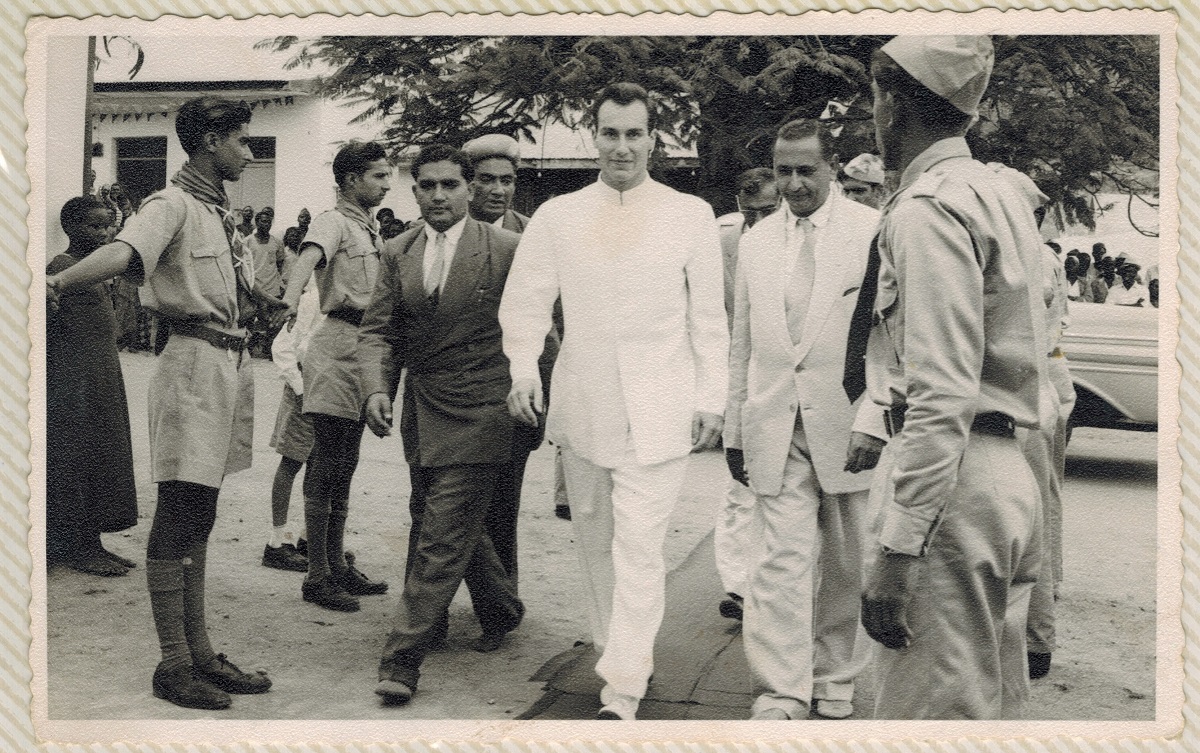 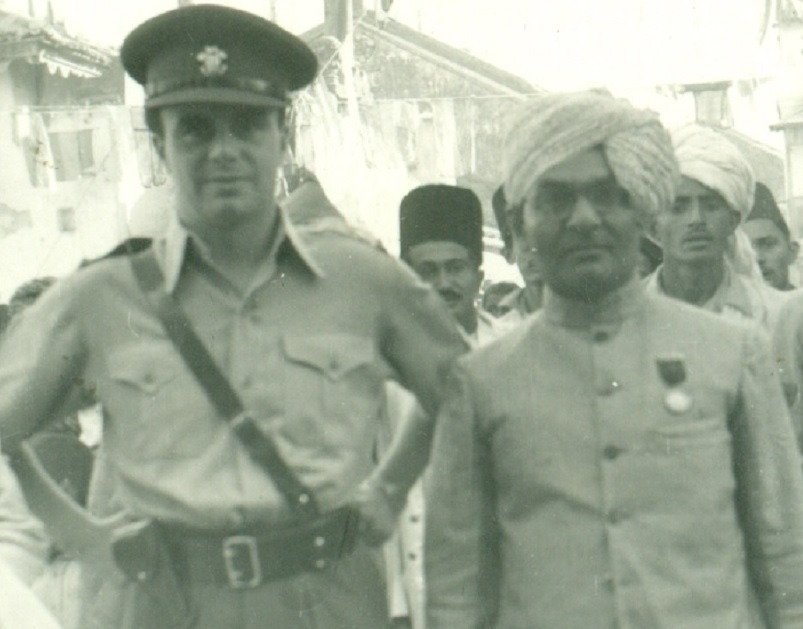