What a marvellous afternoon to be watching the finals of UEFA Champions between Bayern Munich and Paris Saint-Germain, and seeing, YES, 19 year old Canadian Alphonso Davies lift one of the most prestigious trophies in the sporting world! One moment I will never forget from the game was when Alphonso calmly headed back a cross to his own keeper in the second half. His soft precise touch was simply that of a self-assured and confident person. A stronger header, slightly off the goalkeeper’s mark, could have resulted in an own-goal and 1-1 scoreline, taking the game to extra-time if the game remained tied after 90 minutes. It was an amazing touch, and a great footballer commenting the game noted that he would not have dared to do that himself!

I never expected one of my favourite newspapers The Christian Science Monitor to be carrying a piece about him, as the Monitor doesn’t carry a sports section. So it was marvellous to read Sara Miller Llana’s wonderful column Alphonso Davies: Canada’s humble, joyful soccer phenom piece! All Canadians and football lovers around the world should read it too!

As Mawlana Hazar Imam, His Highness the Aga Khan, Prepares to Deliver a Virtual Address for University of Central Asia’s First Ever Convocation, Barakah Brings You Some of the Earliest Speeches He Made on Building a University Specialized on Educating High Mountain Populations 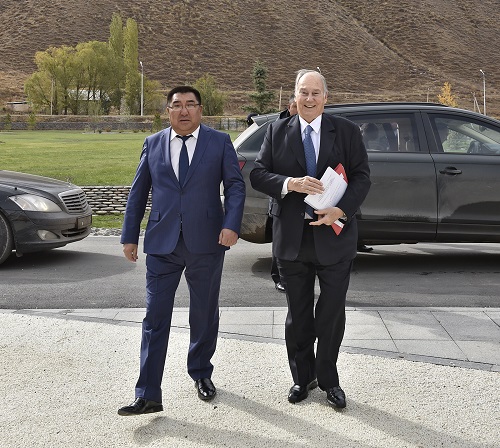 Photographs of Mawlana Hazar Imam His Highness the Aga Khan, and Members of His Family from the Bernard Gotfryd Collection at the US Library of Congress 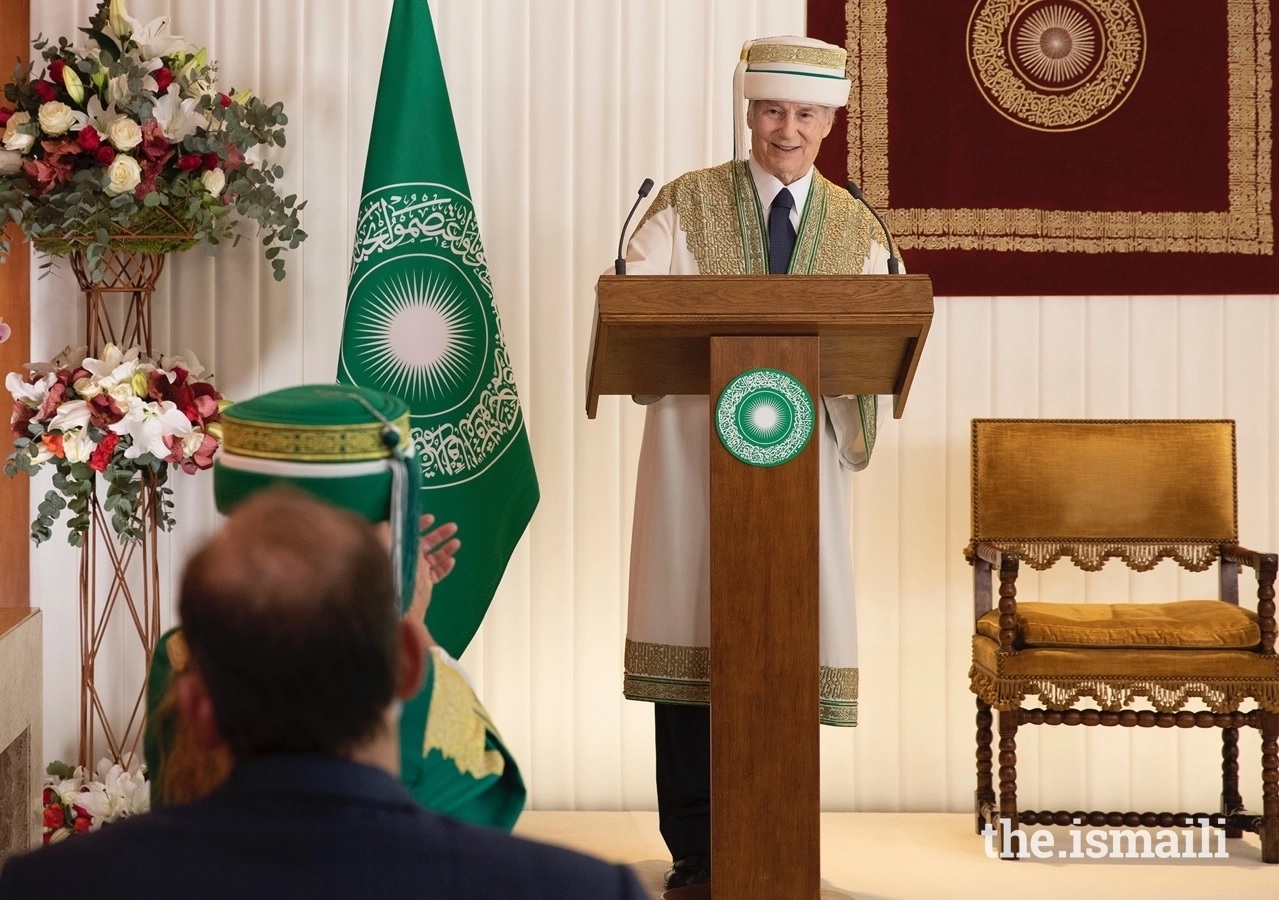 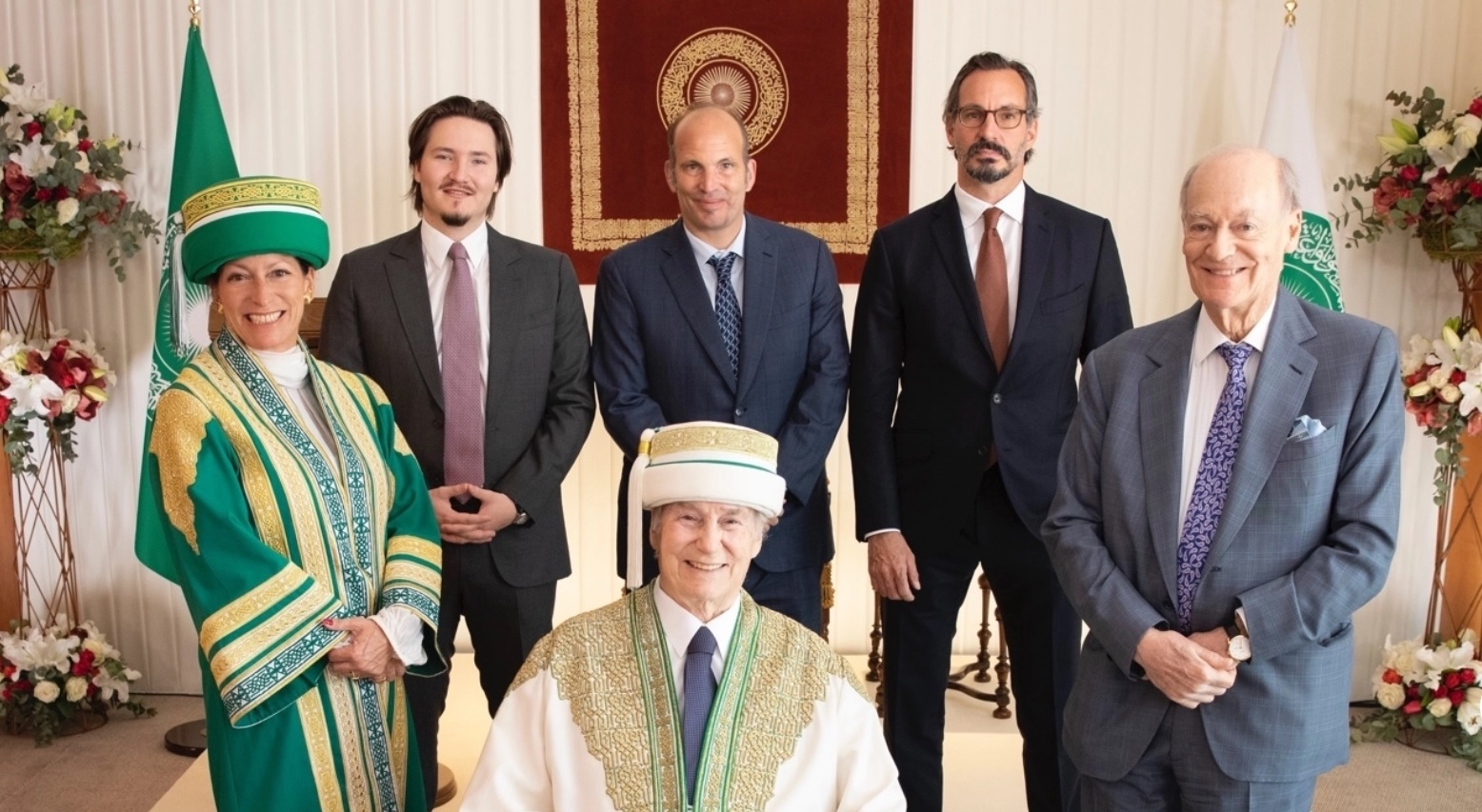