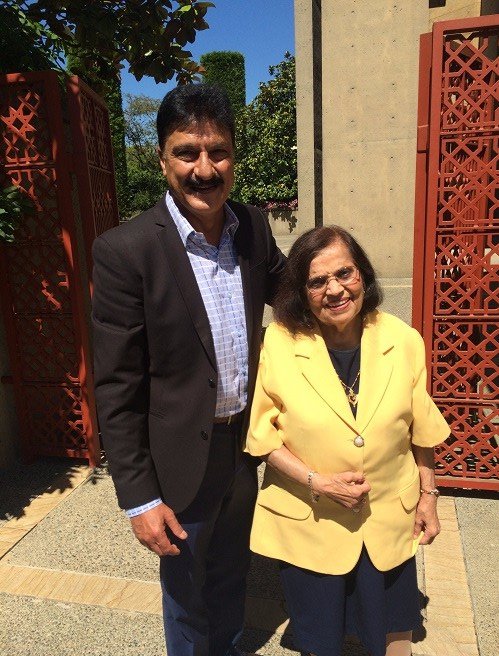 My mum is an avid reader. She is 85 but doesn’t look her age when you see her glowing face; she is often interrupted with “he is your brother” before she gets a chance to introduce me to anyone as her son! I feel embarrassed but it also makes me proud for her! Her facial skin is soft and supple;  “Oil of Olay,” I tell all my friends as her secret to a good skin! She spends a lot of time everyday on her Ipad. I go to her aid mostly when she wants to visit my website — otherwise she is okay!

Today, for a change, I gave her my copy of Africa Renewal, a UN magazine that I have been receiving for the past few years on a regular basis and that I collected from my mailbox during my recent trip to Ottawa. She read the two issues I gave her cover to cover in a span of a few hours, and while on the story about Mohamed Sidibay, a former child soldier who attributes his success to education, she started reading it loudly because she was so inspired by it. She wanted me to hear it. It was distracting for me, but her reading the story aloud intrigued me and grabbed my attention. Here it is, below. It is “MY MUM’S PICK” and everyone, young and old alike, must read it! Don’t I wish she owned Chapter’s Indigo! “Heather’s Pick” would then become “Malek’s Pick” and she would even offer bigger discounts on her top picks! And she would personally be at different stores telling the visitors what to read!

REMINISCENCES OF A FORMER CHILD SOLDIER

“My biggest fear was children, high on drugs, wielding AK-47 rifles…The war stole my childhood and left me orphaned and homeless. In Sierra Leone, children barely old enough to tie their own shoelaces committed most of the atrocities. I was one of those children. I learned to refill a bullet chamber instead of an ink cartridge, and I mastered the “skill” of spraying a wall with lead before I could write 1, 2, and 3.”

My name is Mohamed Sidibay and I was born in Sierra Leone, a beautiful country on the coast of West Africa.

When I had barely reached five years of age, we were engulfed in a civil war. Kidnapped by rebels, I lived in a world where my captors made me fear not God but children, high on drugs, wielding AK-47 rifles taller than them, and forced to kill or be killed.

I was one of those child soldiers and I lived in a world where your best friend could kill you because his own life depended on it.

I witnessed murder for the first time when I was only five years old. In 1997 the civil war had reached my village. It was only after I was forcibly taken away from our house that I got a sense of the evil that would befall me. The man I would later come to call General took my parents’ lives before my eyes. That was the beginning of my encounter with war.

Years passed and one night I fled to Freetown, the capital of Sierra Leone. It was one of the longest nights of my life. I slept on a wooden bench too small for my tall frame. I spent most of the night fighting off mosquitoes and trying to stay warm. When I woke up, I had white, salty residue on my face as a result of hours of crying. I wished things were different.

An Italian priest gave me shelter and connected me to an NGO that links students and teachers worldwide through technology. This is where I started my education and was soon sponsored to join a primary school in Sierra Leone.

The war stole my childhood and left me orphaned and homeless. In Sierra Leone, children barely old enough to tie their own shoelaces committed most of the atrocities. I was one of those children. I learned to refill a bullet chamber instead of an ink cartridge, and I mastered the “skill” of spraying a wall with lead before I could write 1, 2, and 3. At the time, the more youthful we appeared, the more gruesome the carnage we inflicted.

Although the civil war eventually ended in 2002, a new struggle for reintegration had just begun for me. My former community shunned me, the worst punishment a close-knit community could exact on a repentant child soldier. Elders derided me for my shamelessness, and my peers were vicious towards me.

One day something unexpected happened. A complete stranger told me the truth I did not want to hear: I had the power to create my own destiny if I could get education. But how could I do that when at the age of ten I could not read or write? Where would I begin? I wondered whether education would help me forget my experience with killing in war. Would it end my nightmares?

We know all wars eventually end, but the scars and burden may last forever. But that’s life, right? Things do not always turn out the way we wish.

In 2007, at the age of 14, I was invited to talk about my experience as a child soldier at two American universities. What was meant to be a short trip became a permanent stay after I refused to board my plane home. I ran away from the airport in New York with only $40 in my pocket, an iPod Nano, my passport, a white-dotted pair of jeans and an orange shirt.

I stayed because America had given me hope. I lived in Maplewood, New Jersey, where I enrolled in high school. At the age of 14, I was preparing to attend high school for the first time in a community that was completely different from the one I had known. Reconciling the new life with the past continued to be a challenge.

Education can enable the unfortunate to rise up and know the world. I am now dedicating my life to advocacy and service through my work with the Education Commission on Financing Global Education Opportunity and the My Hero Project.

I appreciate the gift of education. I believe that even if we give people the whole world, that world could crumble. But if we give them an education, they can rebuild their world.

Note: Mohamed Sidibay has since graduated from George Washington University. 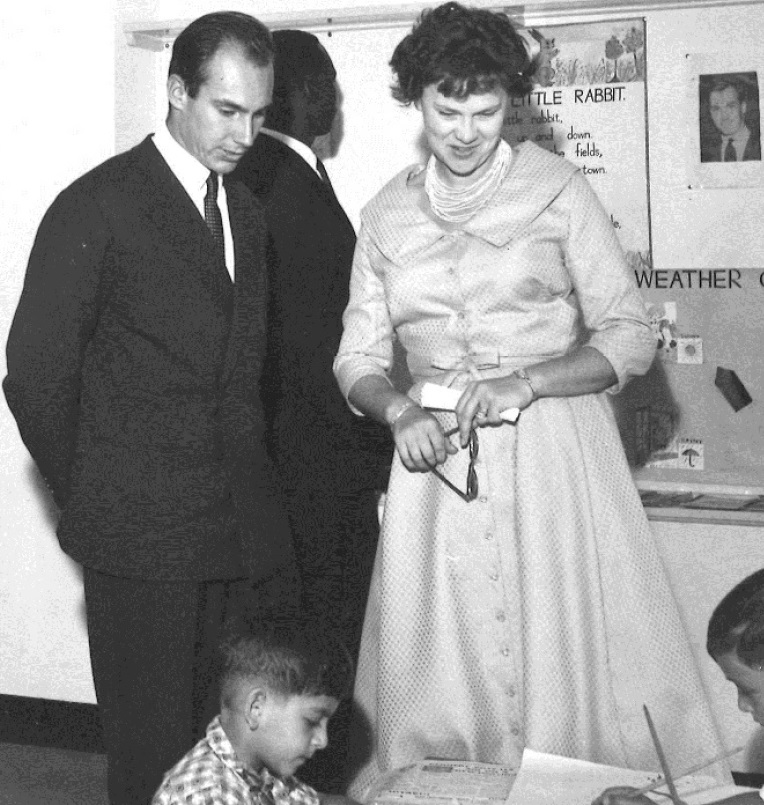 “Ya Ali To Rahem Kar, Ya Mawla Tu Fazal Kar” and “Cry Aloud to Ali”: Beautiful and Inspiring Songs to Mark the Birth Anniversary of Imam Ali