On Saturday, June 30, 2012 at 1 p.m., Their Excellencies the Right Honourable David Johnston, Governor General of Canada, and Mrs. Sharon Johnston, along with Ms. Suzanne Pinel, C.M., launched “Storytime at Rideau Hall”. In celebration of the 75th anniversary of the Governor General’s Literary Awards, families and visitors settled in under a tree, at a picnic table or under the tent, and read great Canadian children’s books along with Their Excellencies and Ms. Pinel. Photo: The Governor General of Canada Website.

The following few pictures well illustrate a point that His Highness the Aga Khan makes in the weekly quote shown under the Simerg banner at the top of this page about Canada’s role in the developing world.

When Peter Mansbridge of the CBC opened his “One on One” interview (see link below) with His Highness with the remark “You must love Canada – you keep coming back here” the reply was: “I do.” The Ismaili Imam then mentioned a number of qualities that he admired about Canada:

“…First of all, it’s a pluralist society that has invested in building pluralism, where communities from all different backgrounds and faiths are happy. It’s a modern country that deals with modern issues, not running away from the tough ones. And a global commitment to values, to Canadian values, which I think are very important.” 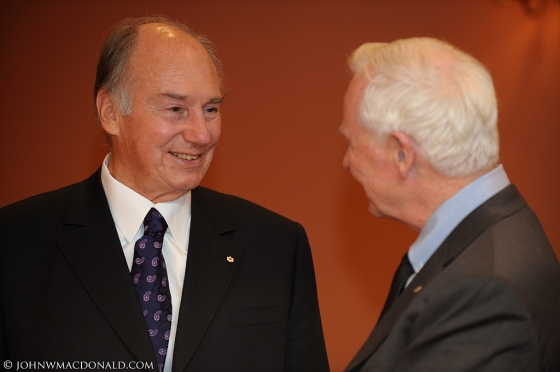 Appropriately, to coincide with Canada Day which will be celebrated Sunday, July 1, 2012, across the country with pancake breakfasts, parades, concerts, carnivals, festivals, firework displays and citizenship ceremonies for new Canadians, Simerg brings you an insightful study by Mohib Ebrahim (profile below) entitled “His Highness the Aga Khan and Canada: A Profound Affinity – But Why Canada?” To download the article, which originally appeared on this website on October 13, 2010, please click on His Highness the Aga Khan and Canada or the following icon:

About Mohib Ebrahim: An honours graduate of Simon Fraser University in Computer Science and Mathematics, Mohib Ebrahim has been involved in software development and the IT industry since the ’80s. Mohib is Editor and Publisher of the NanoWisdoms Archive of Imamat speeches, interviews and writings which has over 500 readings and can be found at http://www.nanowisdoms.org. A keen amateur astronomer for over 30 years, Mohib also enjoys kite flying and studying the relationship between faith and reason.

2 thoughts on “A Reading for Canada Day: His Highness the Aga Khan’s Fondness for Canada” 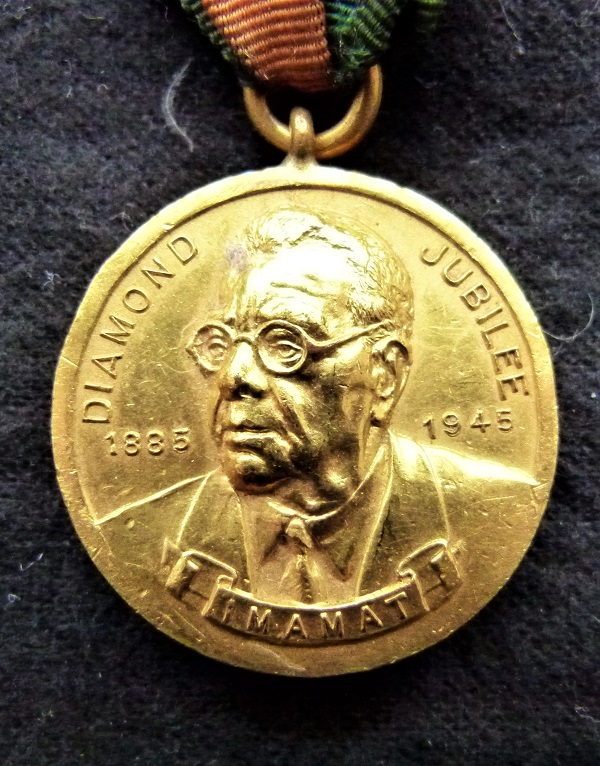 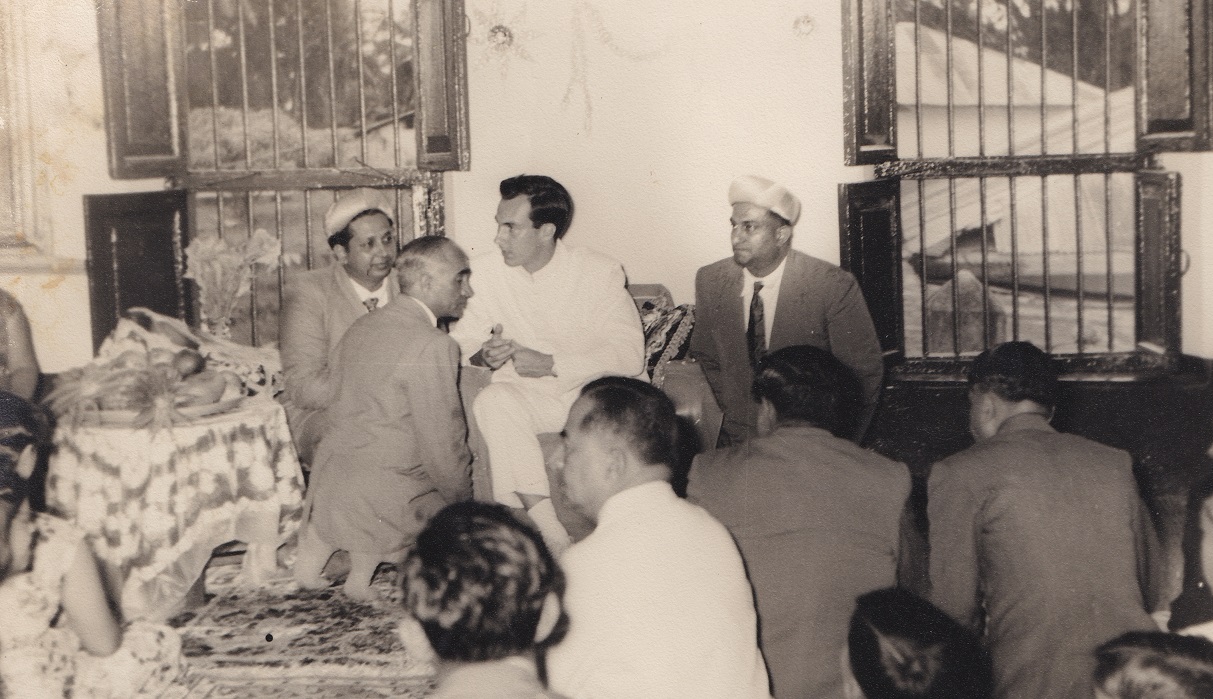 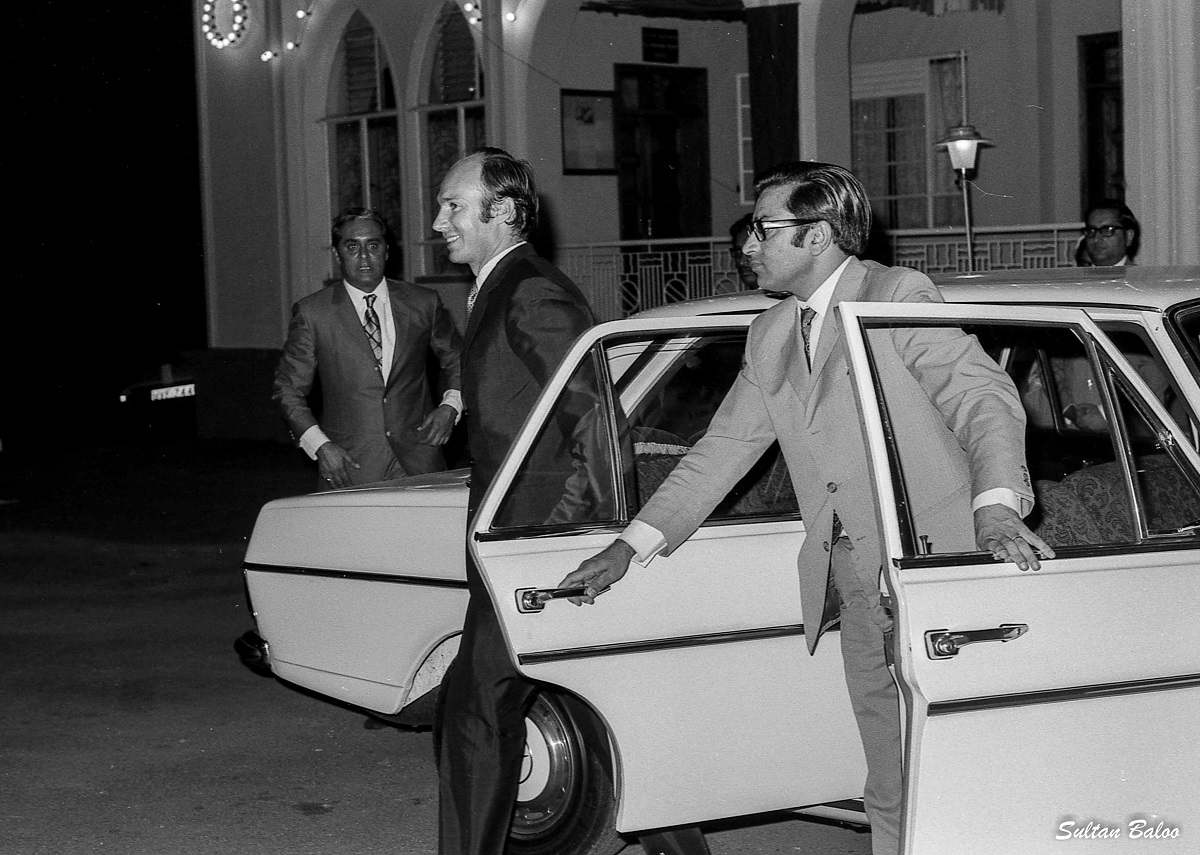 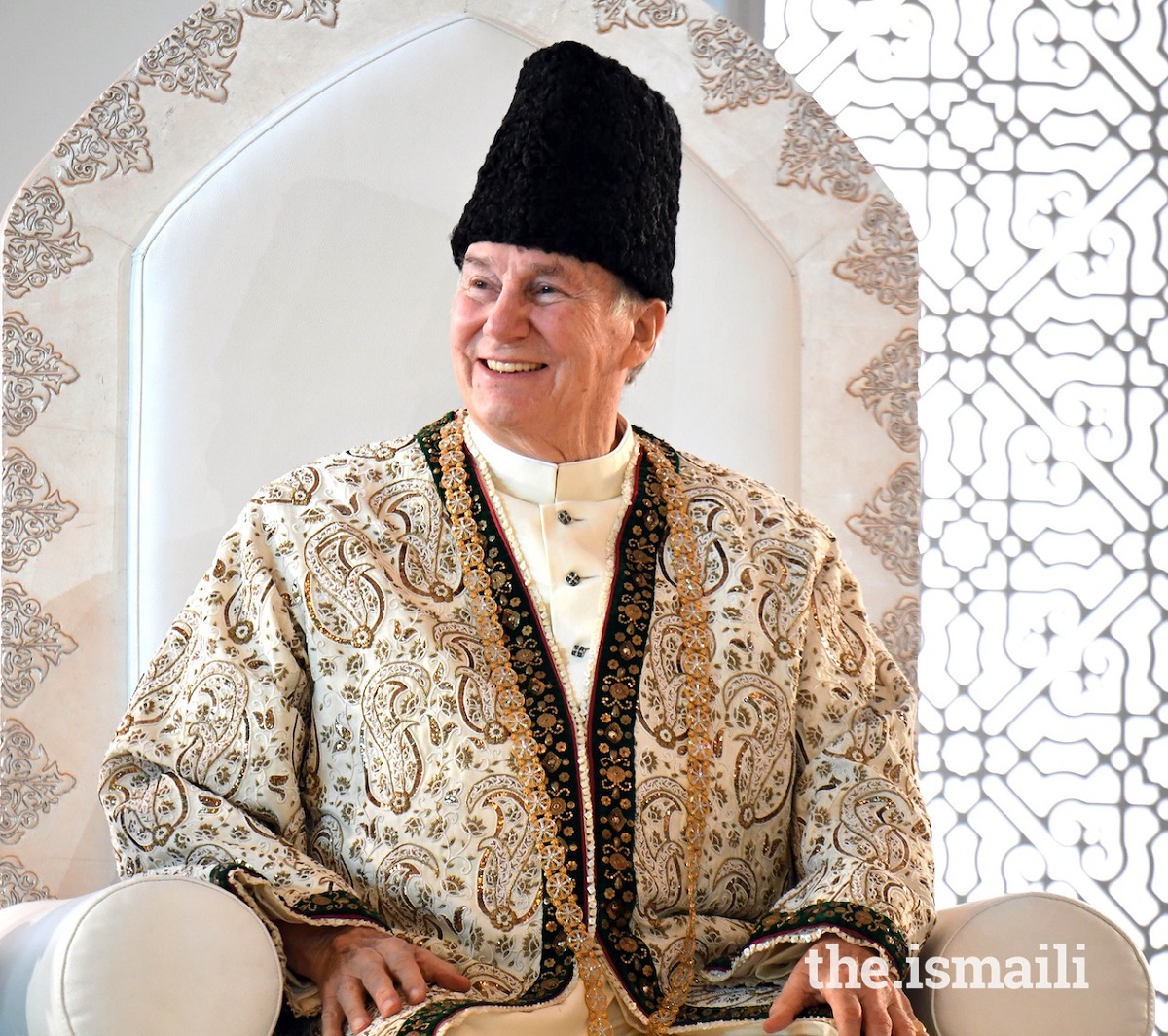