Editor’s note: I have immensely enjoyed the diverse range of songs in this magnificent album by Maher Zain, a Muslim Swedish Rythm and Blues (R&B) singer, songwriter and music producer of Lebanese origin. With more Facebook fans than any other Muslim artist, Zain has attained stardom status among Muslims around the world and has become an icon of modern Islamic music. “Thank You Allah” is his debut album and was released internationally in 2009 by Awakening Records.

Among my favourites in the playlist below are Inshallah (#3) and The Chosen One (#7), which I found to be highly touching as it is reflective of examples from the life of Prophet Muhammad (s.a.s), as well as Palestine Will Be Free (#4), Awaken (#11) and Zain’s own version of  the highly popular Allahi Allah Kiya Karo (#6). He sings in Arabic, Urdu and English as well as other languages. Indeed, I would recommend that you listen to this entire Youtube album. The lyrics are moving and heart-rendering, and poignantly remind us of the state of our attitude and being on this planet earth! I am sure listeners will enjoy the songs in this album, many with video. 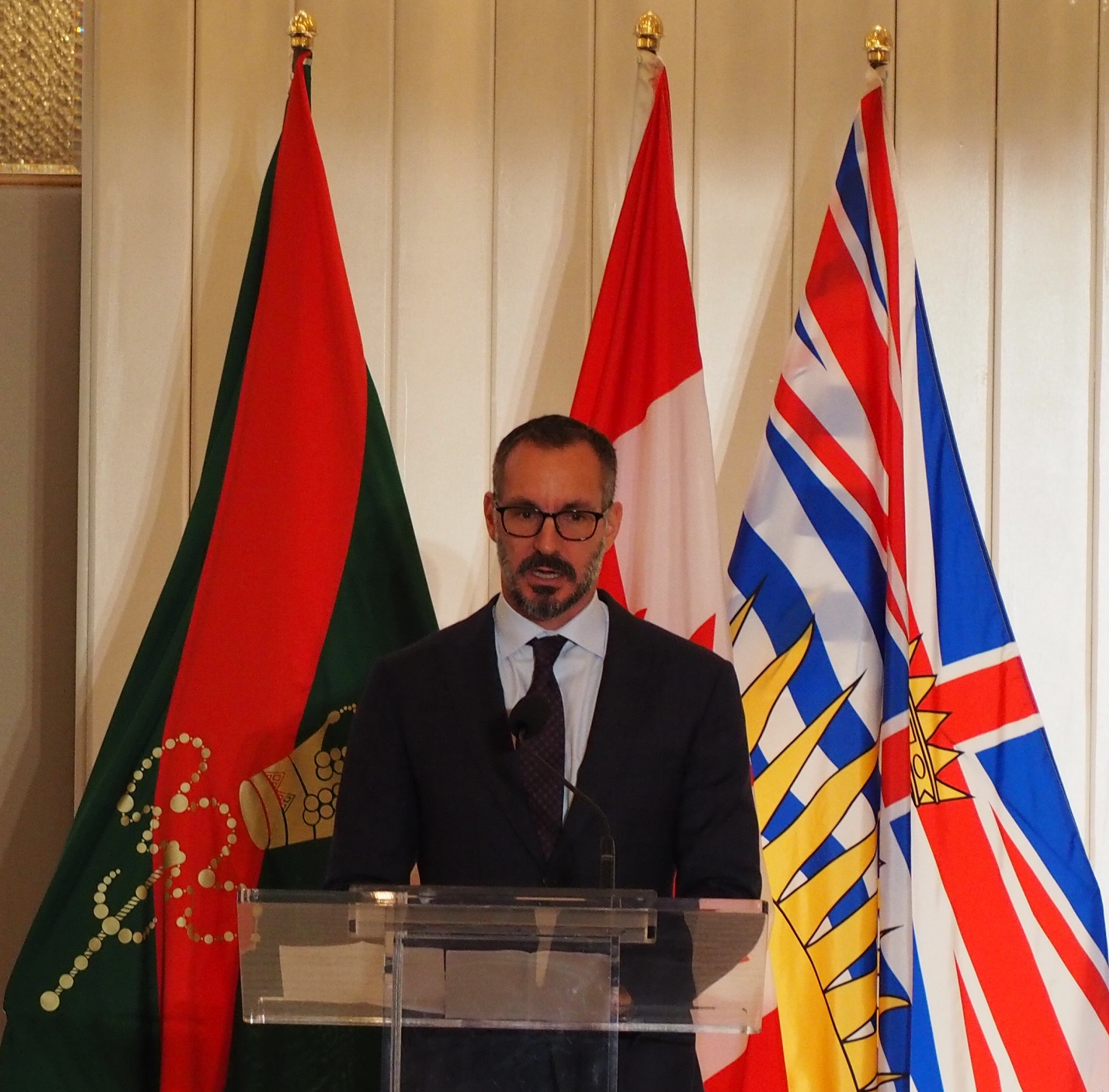 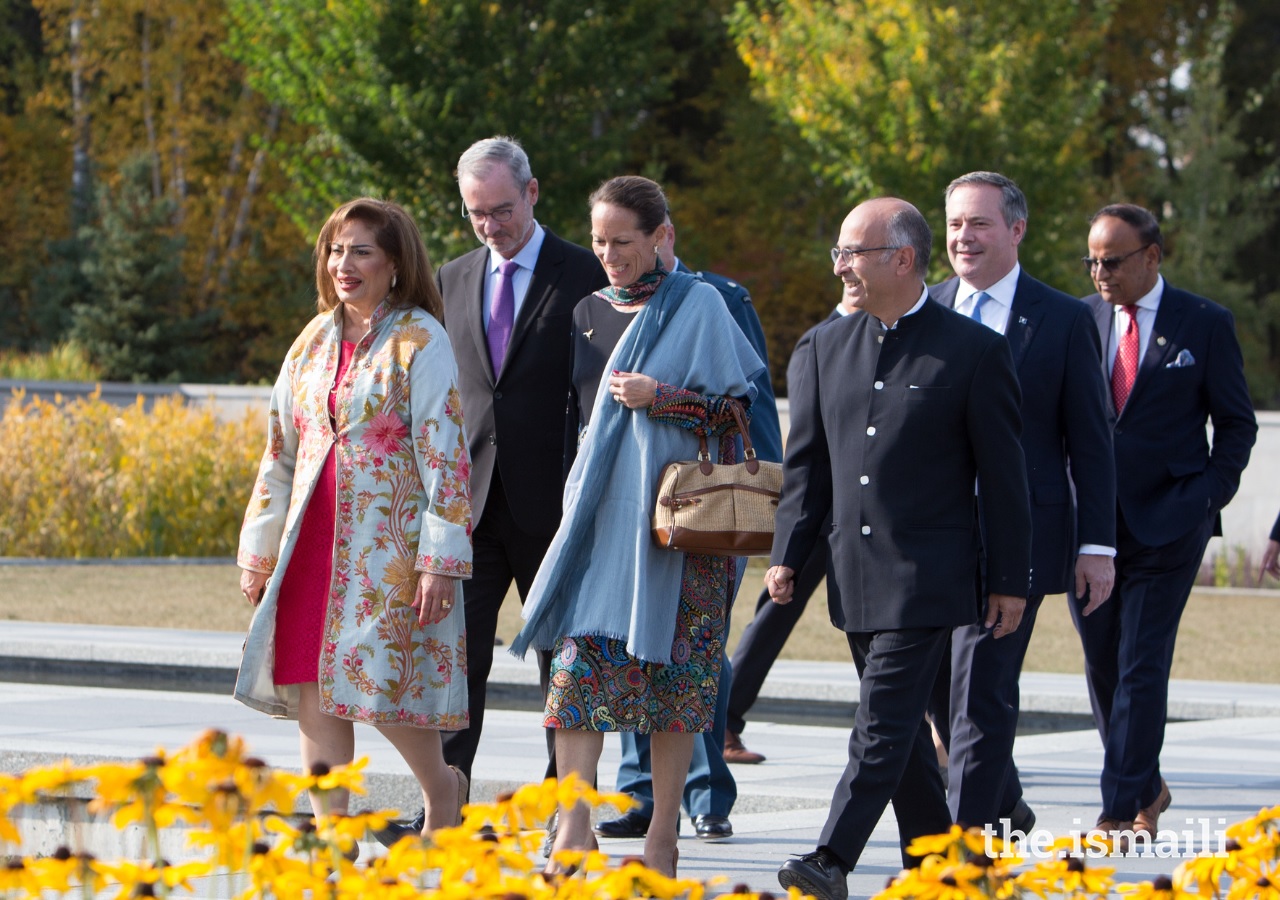 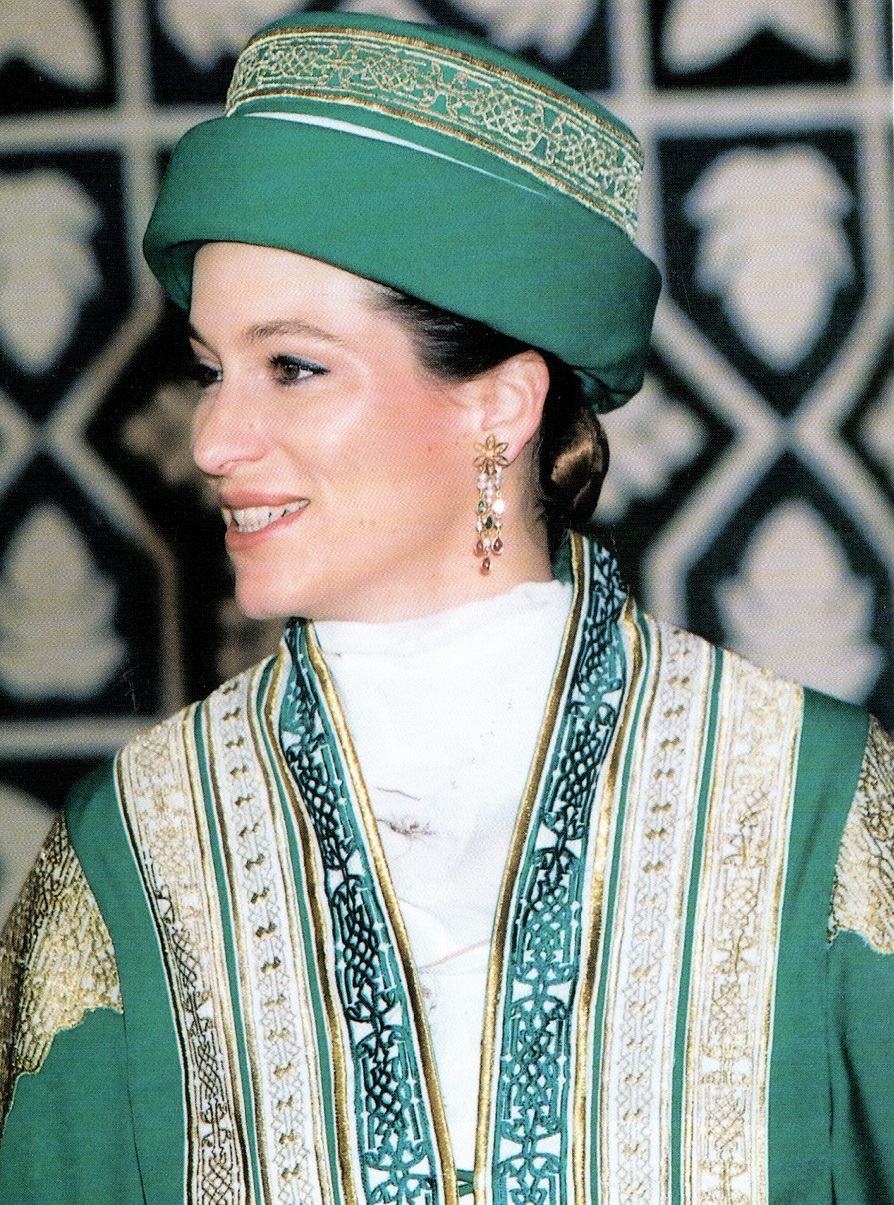 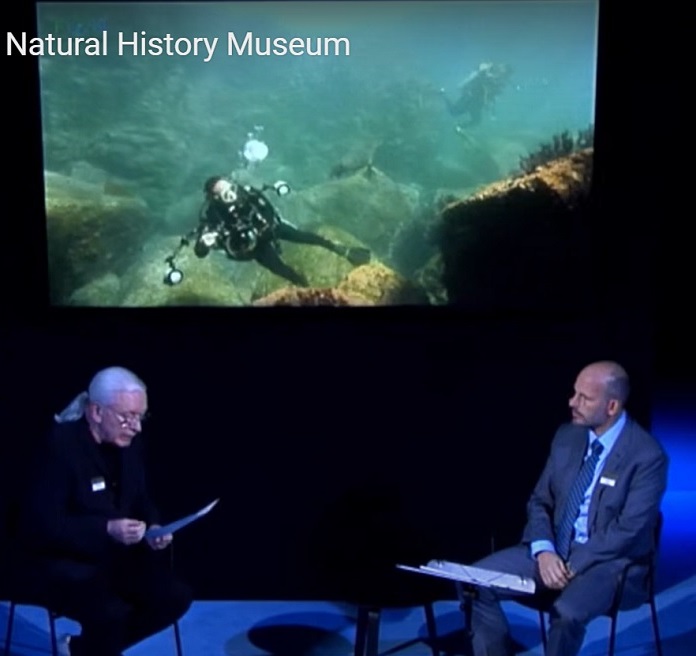