“Believe it or not — hard work in the areas of education, scientific research, medicine, public works, charity, economic development and entrepreneurship — are the behavioral pillars of historical Muslim culture that made Muslim culture the single most progressive force in the world from about 650 to 1500 of the current era…..This ancient Muslim religious devotion to science, ideas, openness and empirical evidence has indeed been obscured in the mainstream….in the Muslim world, incomplete popular understanding of the faith of Islam has weakened understanding of the importance of logic and reason to the Islamic tradition.

“In this vast tapestry of the interaction of Muslims with each other, and with other cultures and faiths, there is one tradition that unfailingly continues the progressive heritage of classical Islam — profoundly intellectual, open, tolerant, pacific — and in particular one leader who has made it especially attuned to the many difficulties of the world today. That would be Ismailism and its revered Imam, the current Aga Khan IV”….. READ FULL ARTICLE.

Michael Morgan is an international speaker and author of Lost History: the Enduring Legacy of Muslim Scientists, Thinkers and Artists (National Geographic/Random House) which has reached thousands of readers around the world, and has been translated into several languages. Morgan received Egypt’s Presidential award for the Arts & Sciences in 2008. His insightful article on the Aga Khan is a must read! 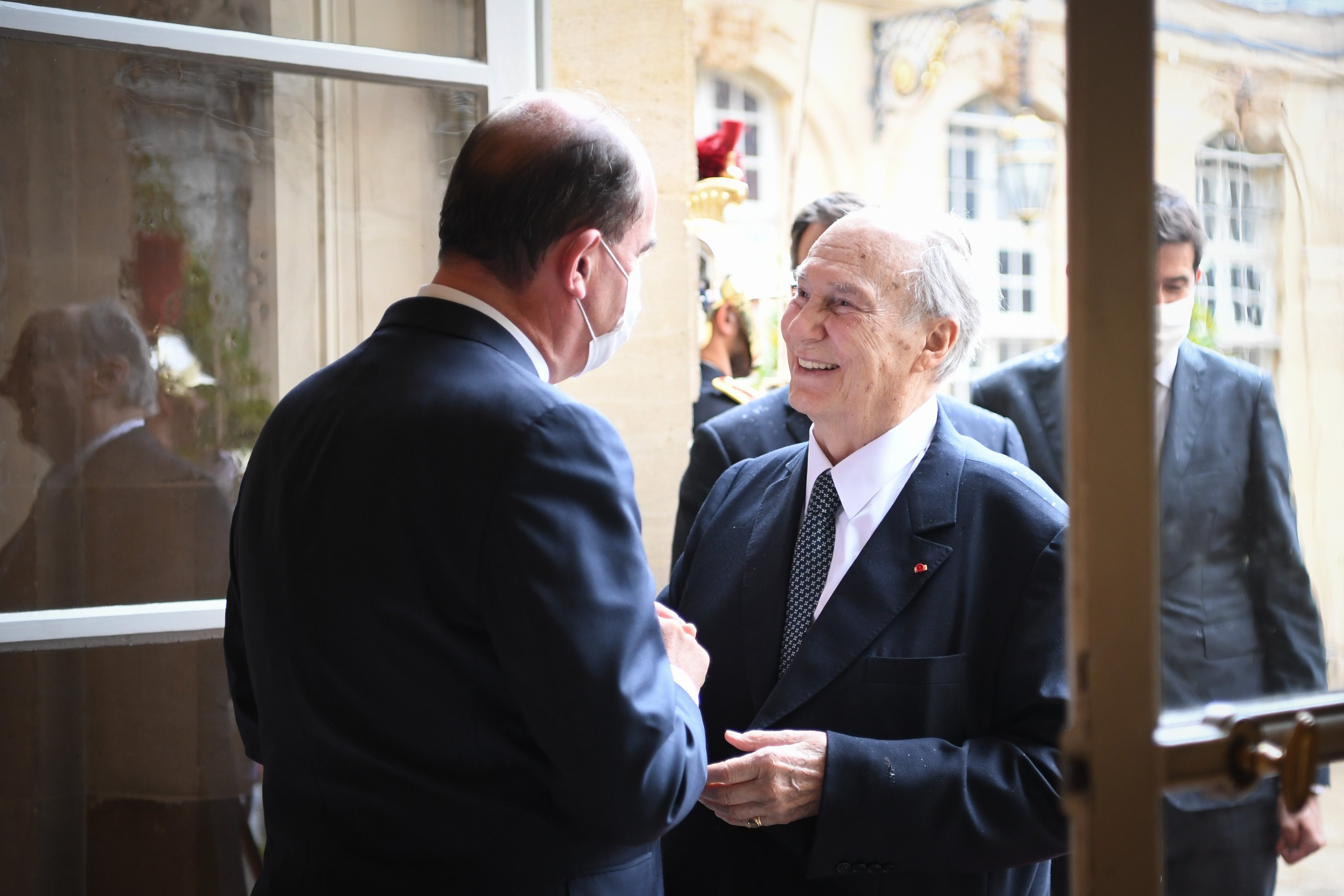 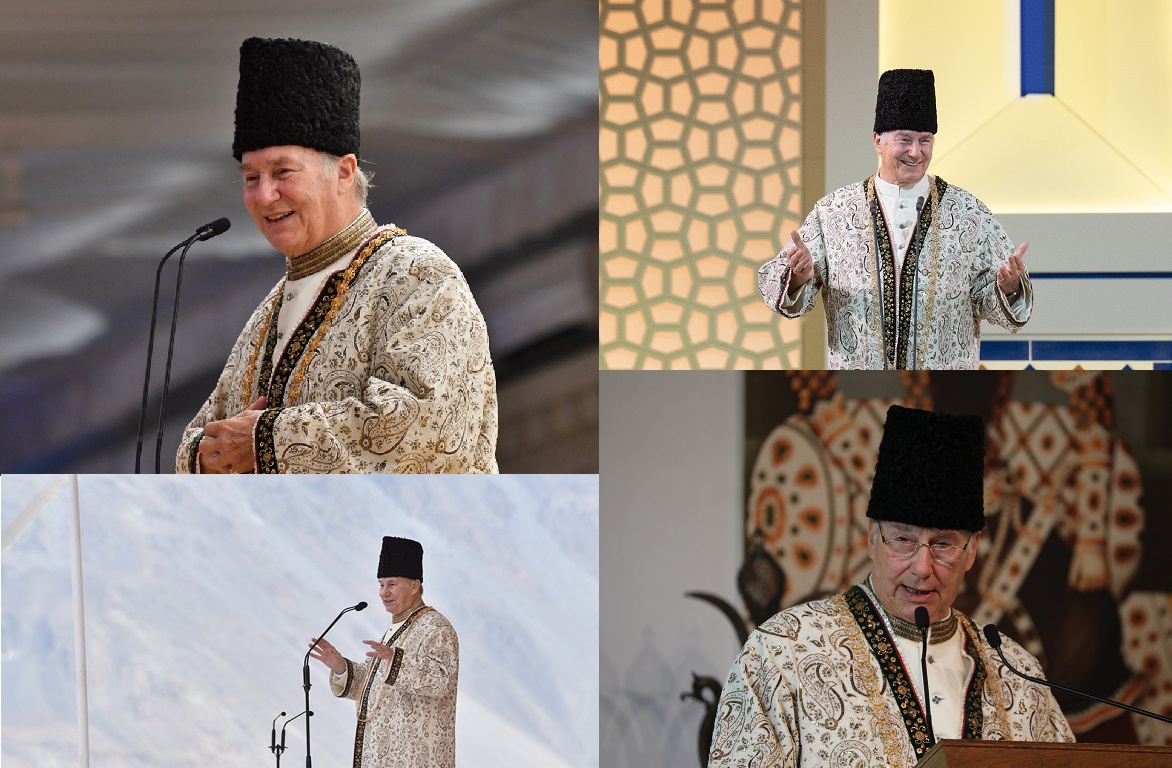 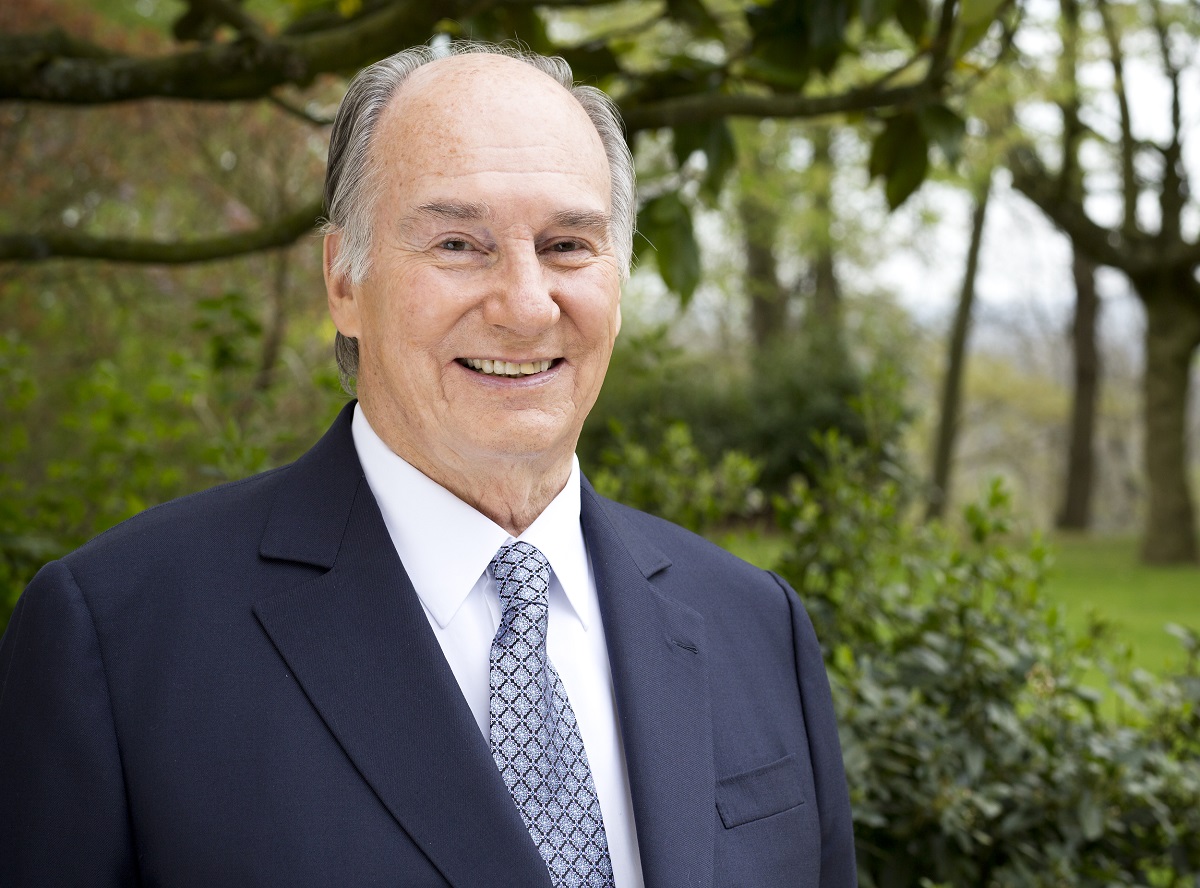 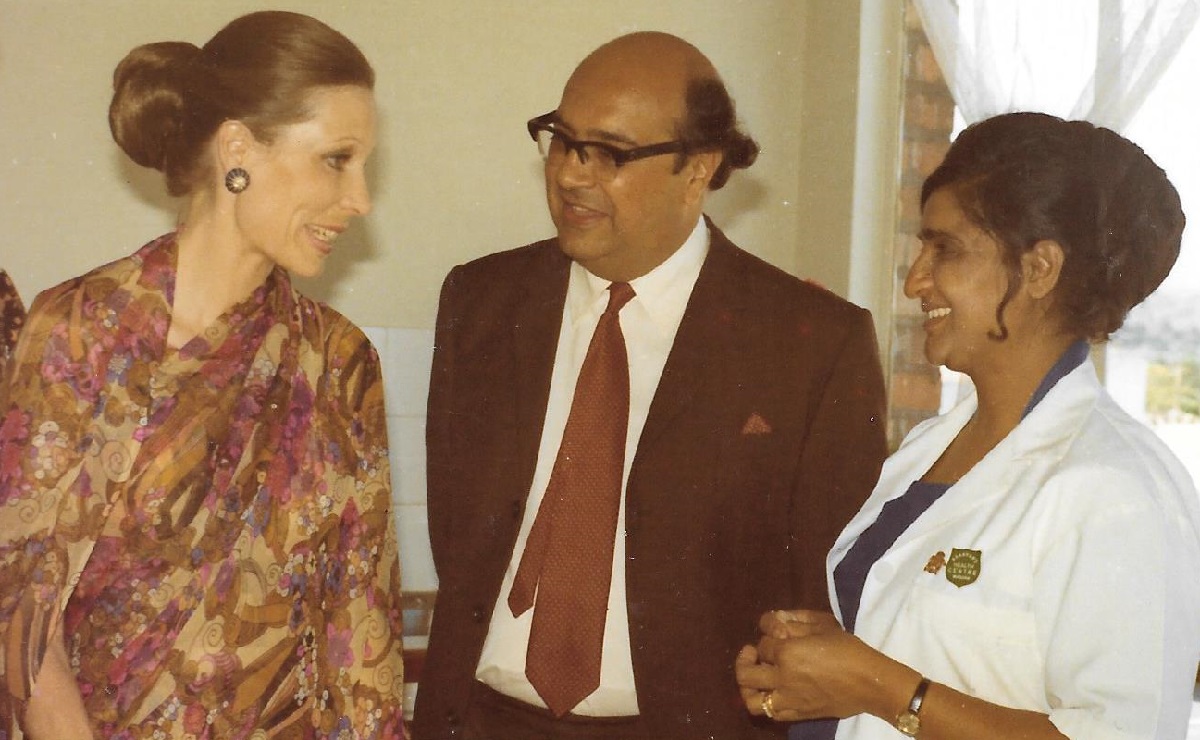