We are the tree of Prophethood,
the place of descent
of Divine revelation,
the place of frequenting
of the angels,
and the mainsprings of knowledge.
Those who help us and love us
await (God’s) mercy…..Hazrat Ali

Introduction: The birthday anniversary of Hazrat Imam Ali (a.s.) is commemorated on the 13th Rajab (corresponding to May 2, in the year 2015). This festival is celebrated by the Shi’te communities and is observed as an occasion to reflect upon the life and teachings of their first Imam. According to the Shi’a doctrine and tradition, Hazrat Ali  was the foundation (asas) of the institution of Imamah. His designation (nass) by the Prophet upon the Command of Allah (al-amr), to guide the believers after the termination of the institution of Nabuwah is central to the Shi’a theology. The Imam’s function is to continue the teaching (ta’lim) and interpretation (ta’wil) of Allah’s Final Message after the demise of the Prophet.

Today, the Shi’a Ismaili Muslims are led by His Highness the Aga Khan, who is the direct lineal descendant of Prophet Muhammad (s.a.s.) through Hazrat Ali (a.s.) and Bibi Fatima (a.s.).

This post on Imam Ali will appeal to all readers, young and adults alike.

By God,
were I given all the seven heavens
with all they contain
in order that
I may disobey God
by depriving an ant
from the husk of a grain of barley,
I would not do it…..Hazrat Ali

To them (the Household of the Prophet)
pertain the noblest of human virtues described in the Qur’an,
and they are the treasures of the Beneficent Allah.
When they speak, they speak the truth,
but when they keep quiet, no one can out strip them…..Hazrat Ali 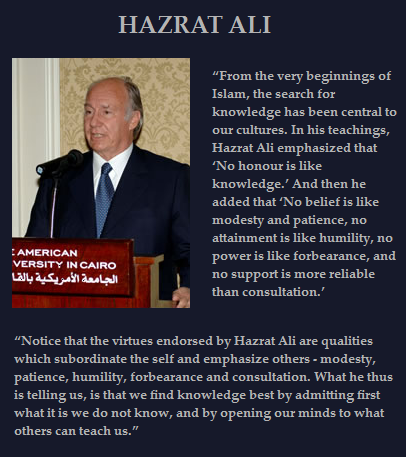 One who perseveres patiently
will not be without success,
even if it takes a long time – Hazrat Ali

Great Selections from Nahj al-Balaghah for Young People (I)

One who is headstrong and opinionated perishes,
while one who seeks the advice of others
becomes a partner in their understanding — Hazrat Ali

Ethics in the Kalam-i Mawla of Hazrat Ali by Farouk M. Topan 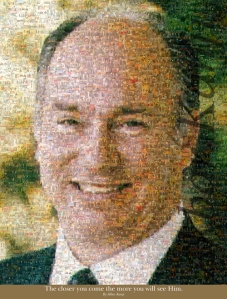 “The closer you come, the more you will know him” by Akber Kanji, Toronto, Canada

“This is a time of new freedoms, but it is also one in which new choices must be made wisely. In exercising freedom and making choices, our institutions must be guided, as they have been in the past, by the teachings of the Prophet Muhammad (Peace of Allah be upon him), and the tradition of our tariqah, which is the tradition of Hazrat Ali: A thinking Islam and a spiritual Islam – an Islam that teaches compassion, tolerance and the dignity of man – Allah’s noblest creation.” — His Highness the Aga Khan, May 14, 1992.

Blessed is one
who is humble regarding himself,
whose livelihood is good,
whose inner thoughts are virtuous,
whose character is good,
who spends the surplus from his wealth
and removes superfluity from his speech,
who keeps his evil away from people — Hazrat Ali 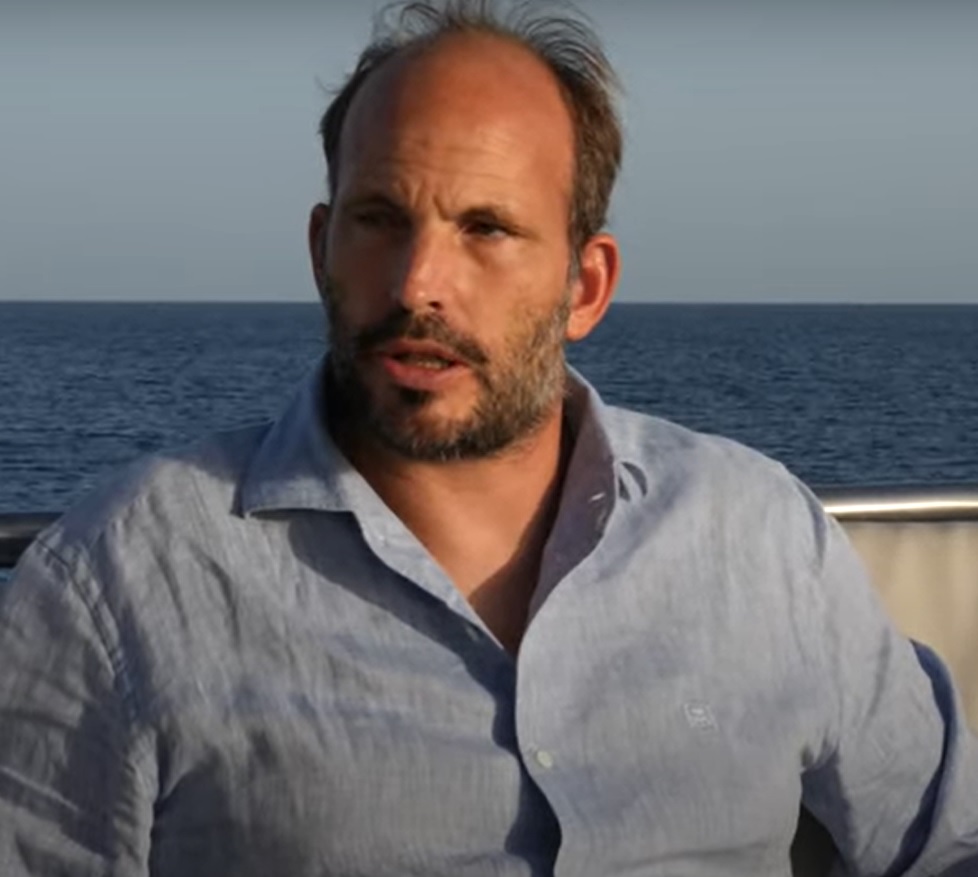 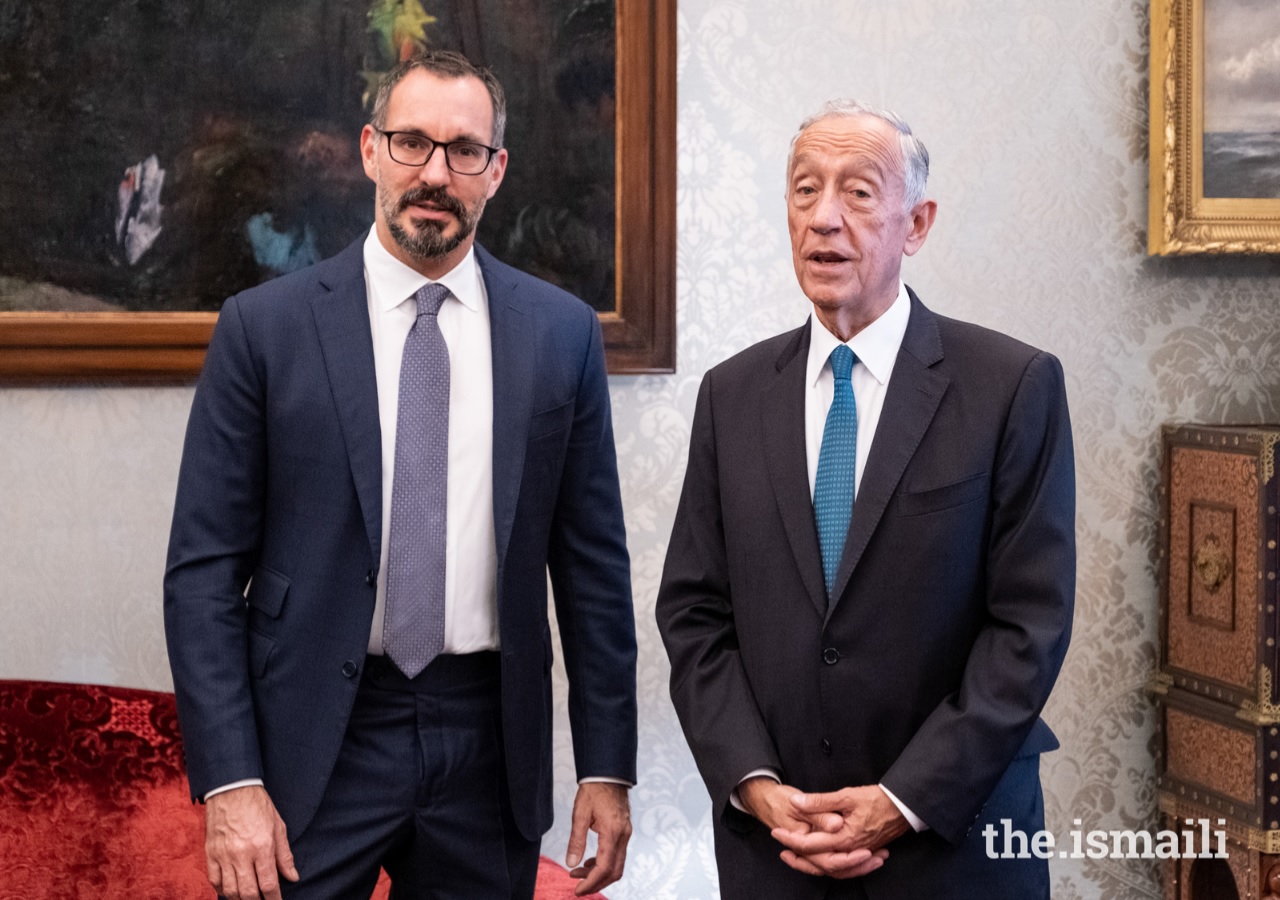 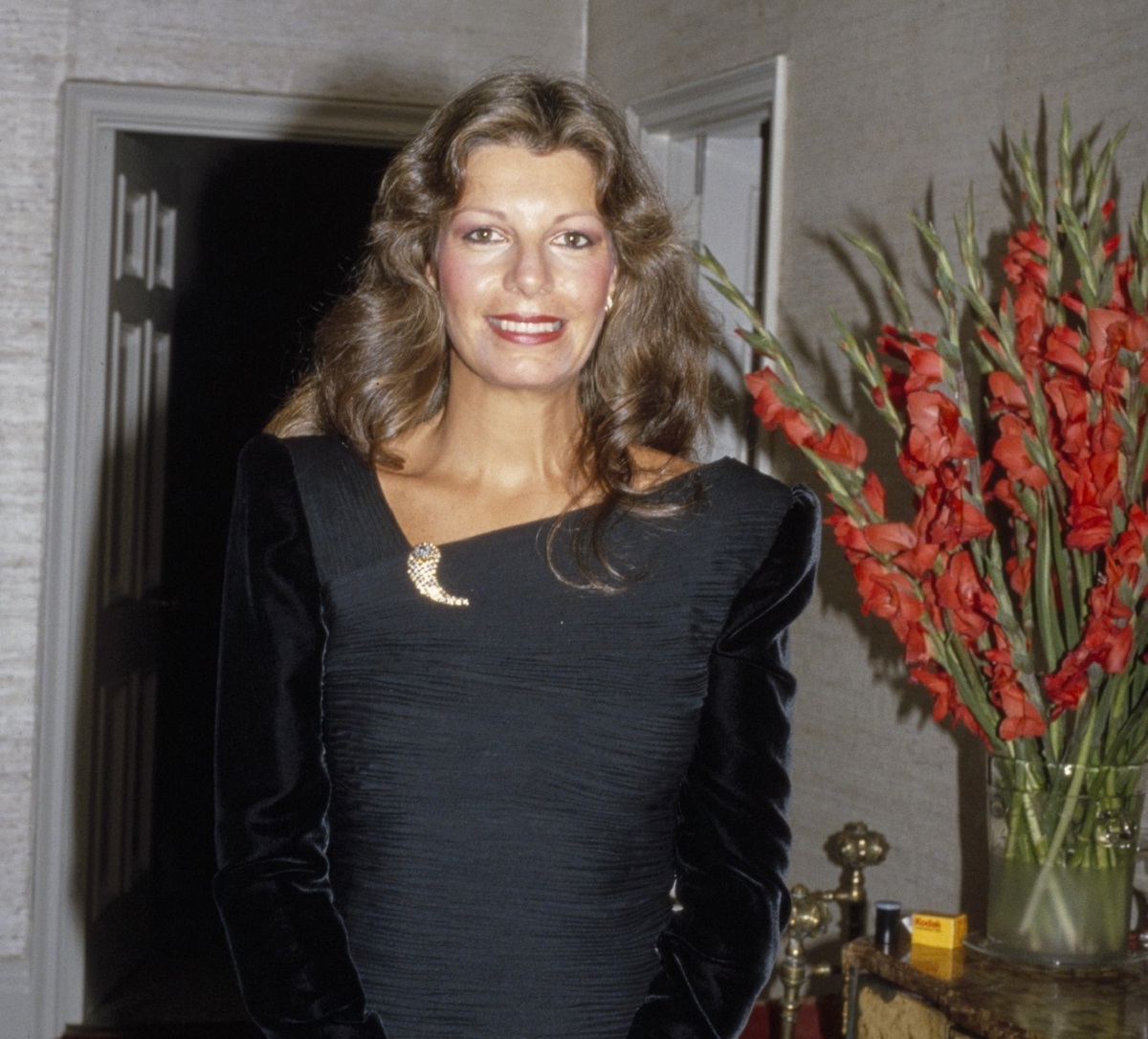 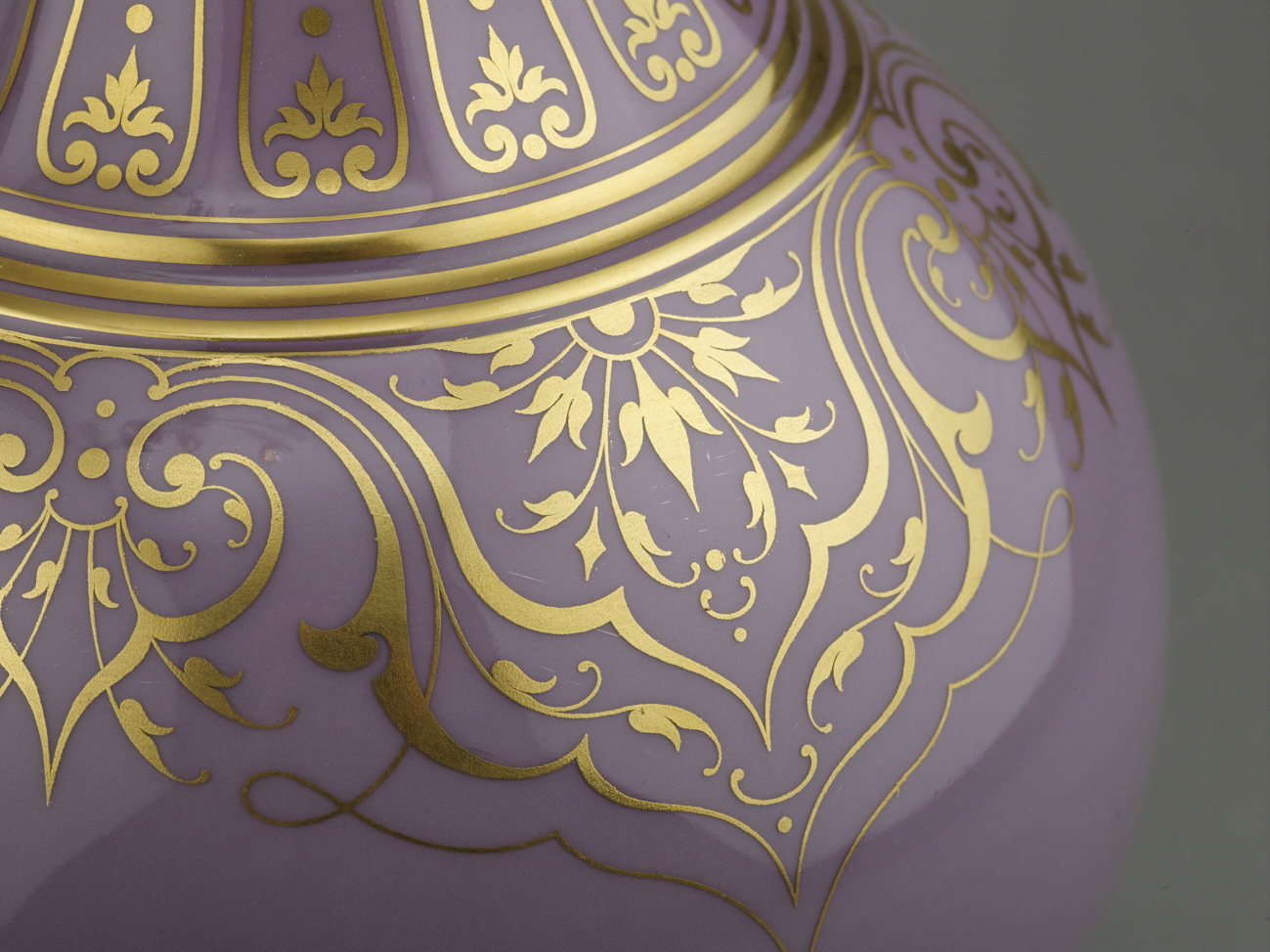 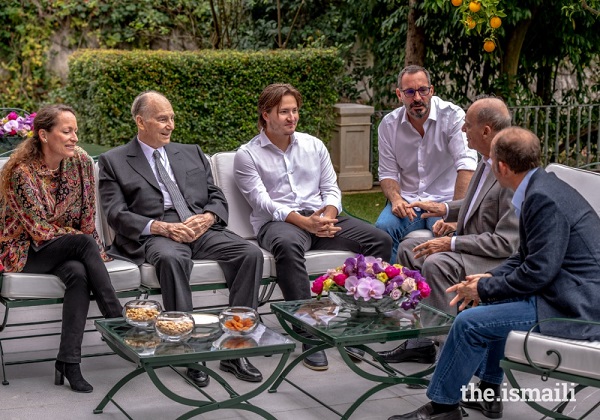