In my recent piece about my paternal grandparents Alladin and Prembai (see The Story of Tanga’s Alladin Bapu Family) I briefly noted that one of their sons Shariff Alladina (1910-1976), who happened to be my father, had a fine singing voice. I provided links to his Ginans that I had loaded into Soundcloud sometime ago (please click Shariff Alladina’s 4 Ginans, titled as Bapaji 1 thru 4 on Soundcloud). Ever since, I have been pressed for more information about my father as well as his interest in music and Ginans.

My late father — shown at top of this post — was a business man of Tanga, Tanzania. He came from a musical family. Born in Kathiawar, India, Shariff was brought to Tanganyika in a dhow as a toddler of about two by his parents Alladin and Prembai. In 1930 Shariff married Zera, a Kachhi girl from Zanzibar. It was not very usual for Kathiawari and Kachhi to inter-marry but Saleh Harji, a close friend of Shariff, was able to negotiate the marriage with his niece Zera. She came from well-established families in Zanzibar. Her paternal and maternal grandparents were Mukhi and Kamadia of Zanzibar jamat on multiple times. Zera’s family story is documented in Zahir Dhalla’s piece A rare 100 year old family photo fills in a few blanks of Ismaili Khoja history in East Africa.

There were many singers and musicians in the family. My father taught me to sing Jeere waala Paat madaviney chok puravo (a Ginan which is often recited on days when Ab-e-Shifa is partaken) when I was about 10 years old. Mukhi Habib Kassam, who sang the Ginans early in the evening, was so pleased with my singing that he gave me one shilling!

Every Sunday morning, there was a gathering in my house where musicians and music lovers would gather to listen to the singers and instrumentalists. Ustad Ismail Ragi was a local music master who attended these morning sessions of riyaz until he fell ill and the local businessmen got together to raise money to send him with his wife to India for medical attention.

In the 1960s the sessions were attended by Gangu, a harmonium player and Batuk, a young tabla player. The recordings of my father’s songs, including the four Ginans in Souncloud, came out of these sessions of riyaz on Sunday mornings. I was in the UK at the time.

Shariff Alladina recited the Ginans many times in the Jamatkhana. He also gave lectures in the Jamatkhana where he would introduce pieces of Ginans, Bhajans and Sufi poetry in between his speech. He tutored many young people in Tanga to sing Ginans including his daughters Malek, Shirin and Khatun. Khatun’s rendition of Hazrat Ali’s Mowlana Kalam was enjoyed by many.

With these few remarks contextualizing my father’s interest in the wonderful tradition of Ginans and music, I once again invite readers to click on Soundcloud for Shariff Alladina’s recitation of 4 Ginans as well as a Thumri.

Ginans Central at the University Saskatchewan is an excellent resource for Ginans and Ginanic research, and I would suggest you visit the website and see items #140, #614, #751, and #464 corresponding to each of the 4 Ginans listed above that are in Soundcloud.

We welcome feedback/letters from our readers. Please use the feedback box which appears below. If you don’t see the box please click Leave a comment. Your comment may be edited for length and brevity, and is subject to moderation. We are unable to acknowledge unpublished letters

Safder Alladina has taught English as a Foreign Language in England, Japan and Portugal and English as a Second Language in England and Canada. In his 35 years of teaching, he has taught Early Years, Primary, Secondary and Adult classes; and developed and taught Teacher Education programmes at graduate and post-graduate levels at the University of North London, UK, and the University of British Columbia, BC. His research work is in Sociolinguistics. He has retired to a hobby farm in the interior of British Columbia where he does his writing under the pen name of S. Giga Patney. 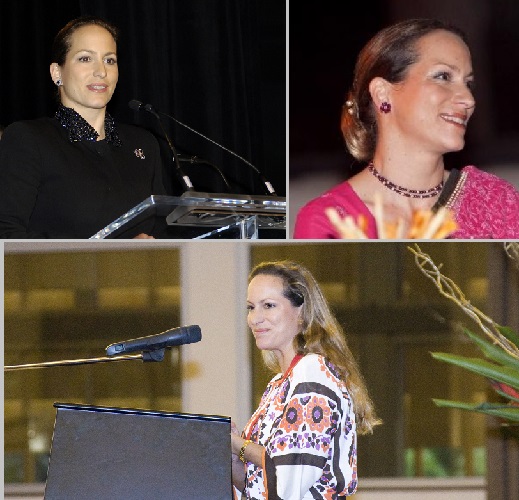 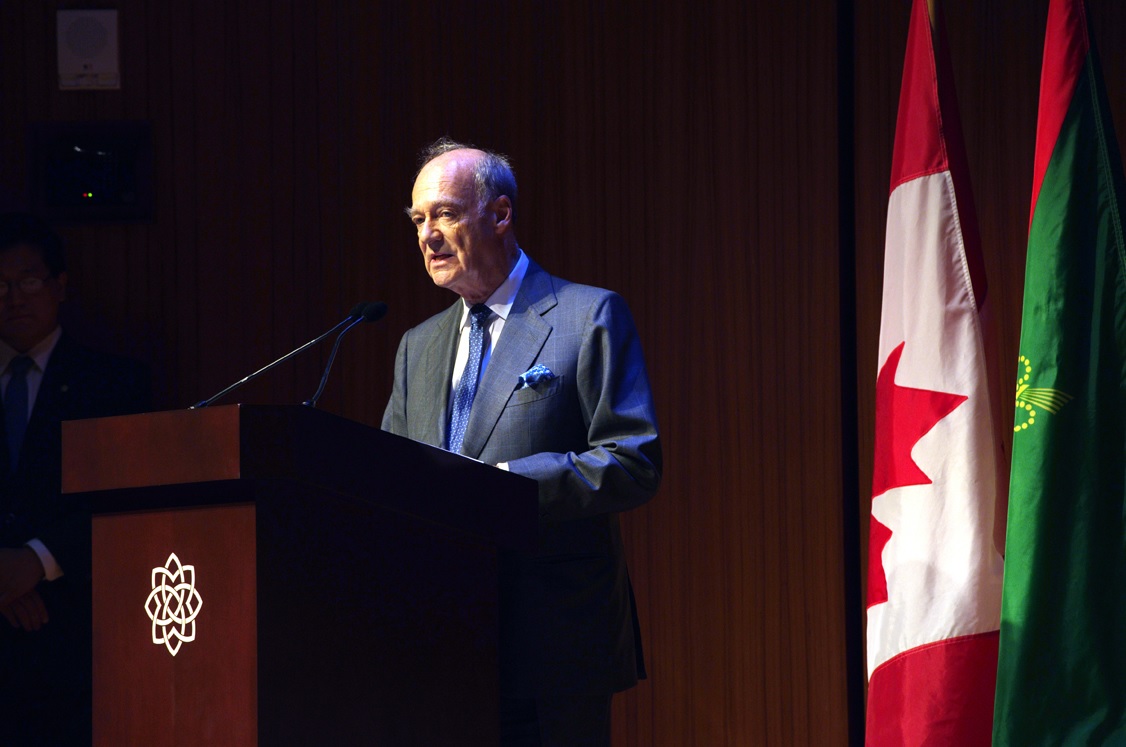 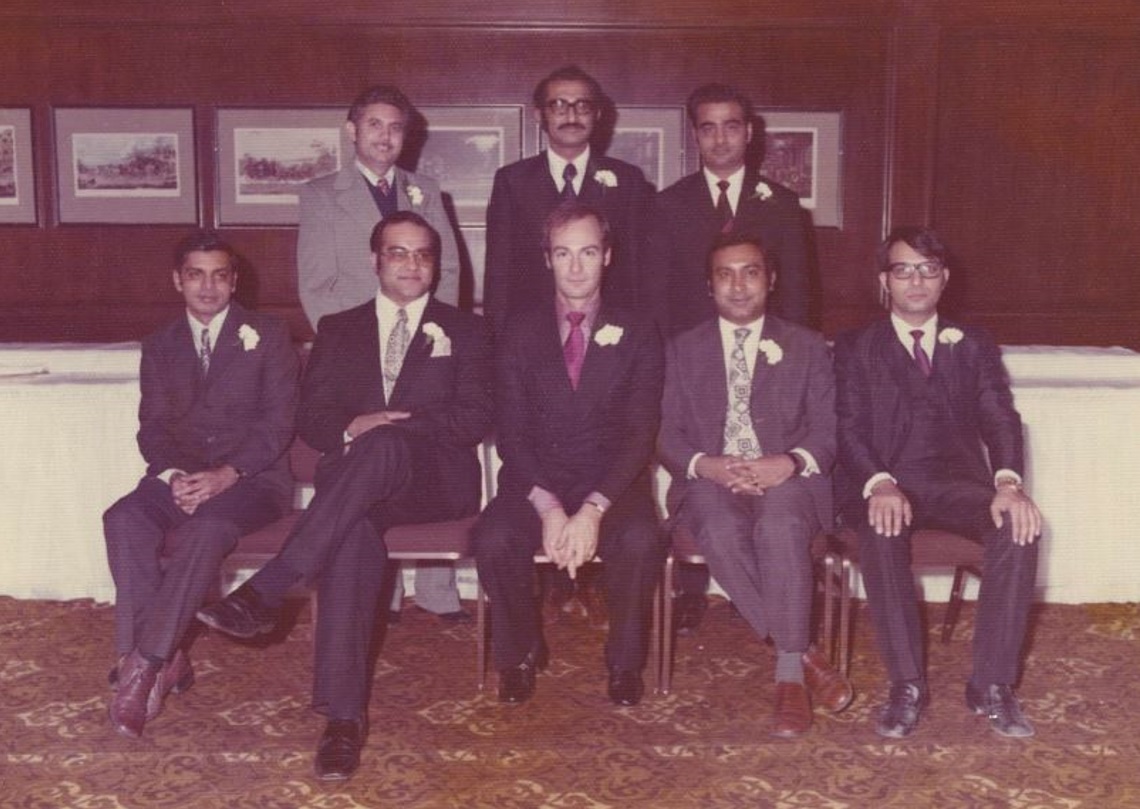 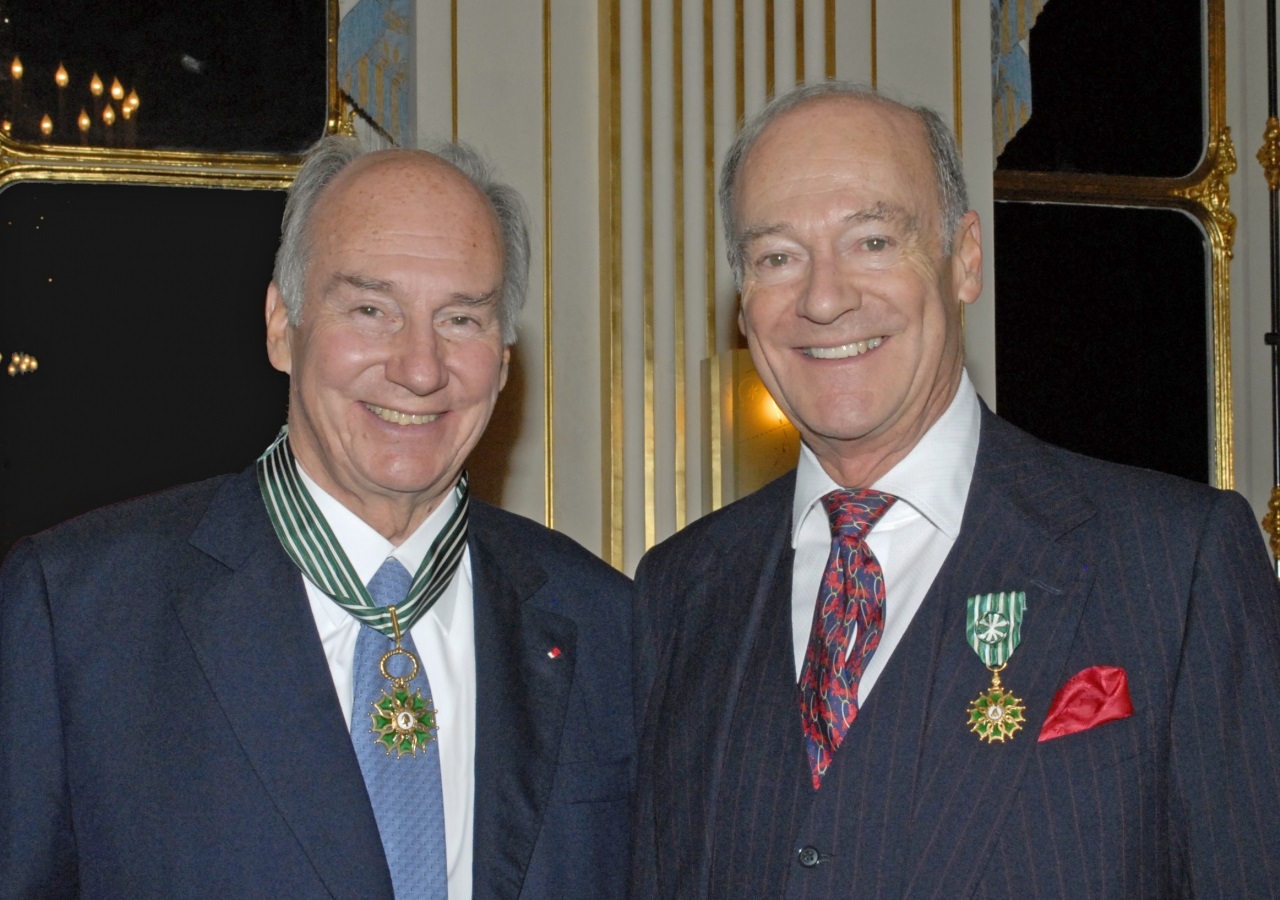 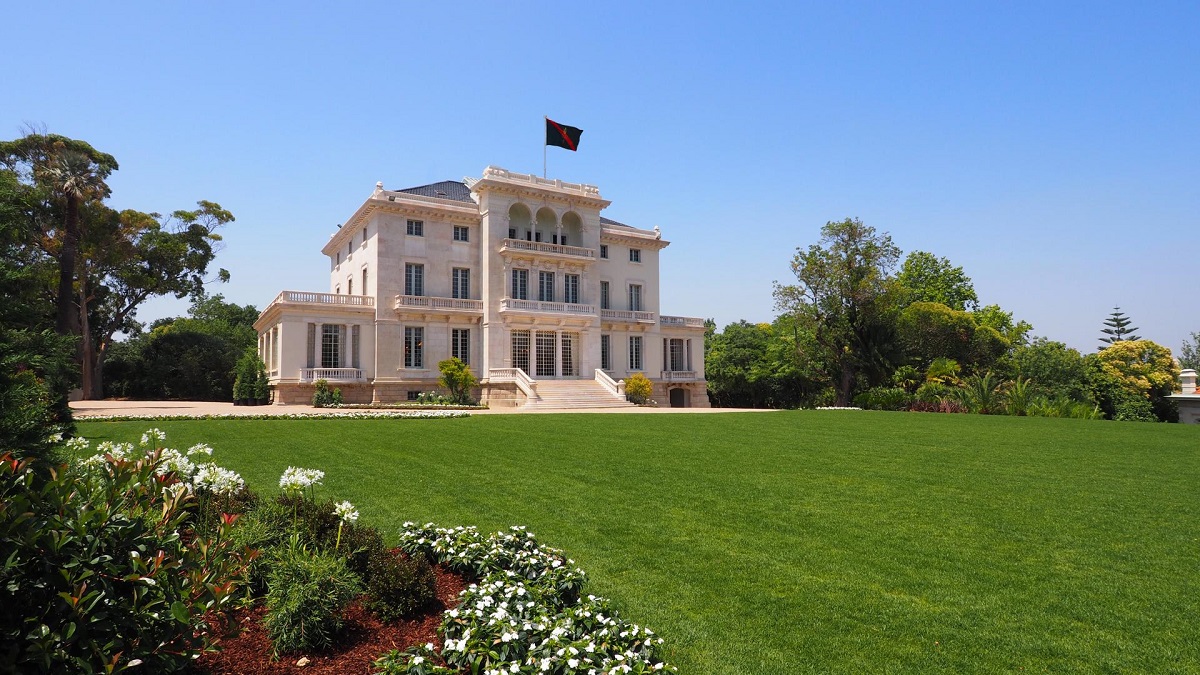