In an unprecedented historical event, His Highness Prince Karim Aga Khan, the 49th hereditary Imam of the Shia Imami Ismaili Muslims, and Portugal’s Minister of State and Foreign Affairs, Rui Machete, came together at the historic Necessidades Palace in Lisbon on Wednesday June 3, 2015, to sign a landmark agreement to establish the Seat of the Imamat in Portugal. The Ismaili Imamat is a supra-national entity, representing the succession of Imams since the time of the Prophet Muhammad (s.a.s).

The Agreement marks the first such accord in the Ismaili Imamat’s modern history. It will come into effect once it has been approved by Portugal’s Parliament and ratified by the President of the Portuguese Republic. Present at the signing ceremony was Portugal’s Prime Minister Pedro Passos Coelho and other senior government officials.

Thanking the government for inviting the Ismaili Imamat to establish its permanent seat in Portugal, His Highness the Aga Khan (known to his 15 millions Ismaili followers as Mawlana Hazar Imam), hailed the agreement as a historic milestone in the Imamat’s history and said:

“Today is a unique and important occasion, where for the first time in our history we will have the opportunity to work with a partner with whom we share so many values, so many hopes and so many desires.”

He expressed the hope that the agreement would be approved by the Portuguese Parliament  through the democratic process, and that once it was ratified both the Imamat and Portugal could work together to achieve results that could not be achieved by working alone. His Highness also mentioned his community’s great respect and admiration for Portugal, a country where faith is integrated with civil society, a country where all people are happy, or at least the majority are happy, in a world where happiness is unusual.

The agreement establishing Portugal as the seat of Imamat took place at the Palace of Necessidades. It is a historical building in the Largo do Rilvas, a public square in Lisbon, Portugal. It serves as headquarters of the Portuguese Foreign Ministry. Palace Photo: Wikipedia.

The Institution of the Ismaili Imamat goes back 1400 years when, according to Shia Muslim tradition, the Prophet Muhammad (s.a.s.) designated and appointed his cousin and son-in-law Ali Ibn Talib (a.s.) to be the first Imam, and proclaimed that the Imamat should continue by heredity through Imam Ali and his daughter Bibi Fatimat-az-Zahra (a.s).

The Ismailis are the only Shia Muslim community led by a living Imam who is vested with global religious authority and has the responsibility for the community’s spiritual and material well-being.

The succession of Imamat is by way of Nass [designation], it being the absolute prerogative of the current Imam to appoint his successor from amongst any of his male descendants whether they be sons or remoter issue.

The present 49th Imam, Prince Karim, succeeded to the throne of Imamat at the age of twenty on July 11, 1957 upon the demise of his late grandfather, Sir Sultan Mahomed Shah, His Highness the Aga Khan III, who  served the community for 72 years, beginning in 1885 when he was only seven years old.

The historical accord will result in intensified cooperation between Portugal and the Ismaili Imamat in supporting research and the knowledge society and in improving the quality of life of Portugal’s inhabitants.

“The decisive step taken today will enable the deepening of cooperation, until today essential focused on the social area, with the Imamat Ismaili community beginning to support Portuguese institutions dedicated to excellent research on a wide variety of fields of knowledge.

The Prime Minister also pointed out Mawlana Hazar Imam’s role in “promoting a more tolerant world,” and also said that the choice of Portugal as the seat of the Ismaili Imamat was an acknowledgment of the Portuguese community’s ability to promote dialogue and tolerance between peoples, cultures and beliefs. 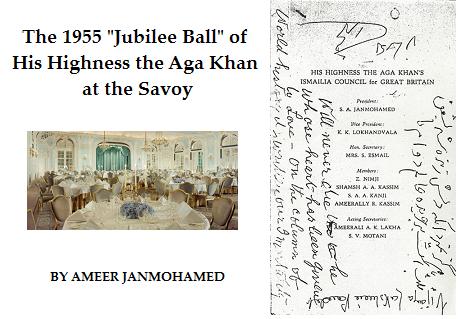 Left: The Lancaster Room, Savoy; Right: Verse of a qasida written on the program by His Highness the Aga Khan. The program was then sold to the highest bidder. Please click for article. Photos credits: The Savoy and Amir Alibhai Kassim-Lakha. 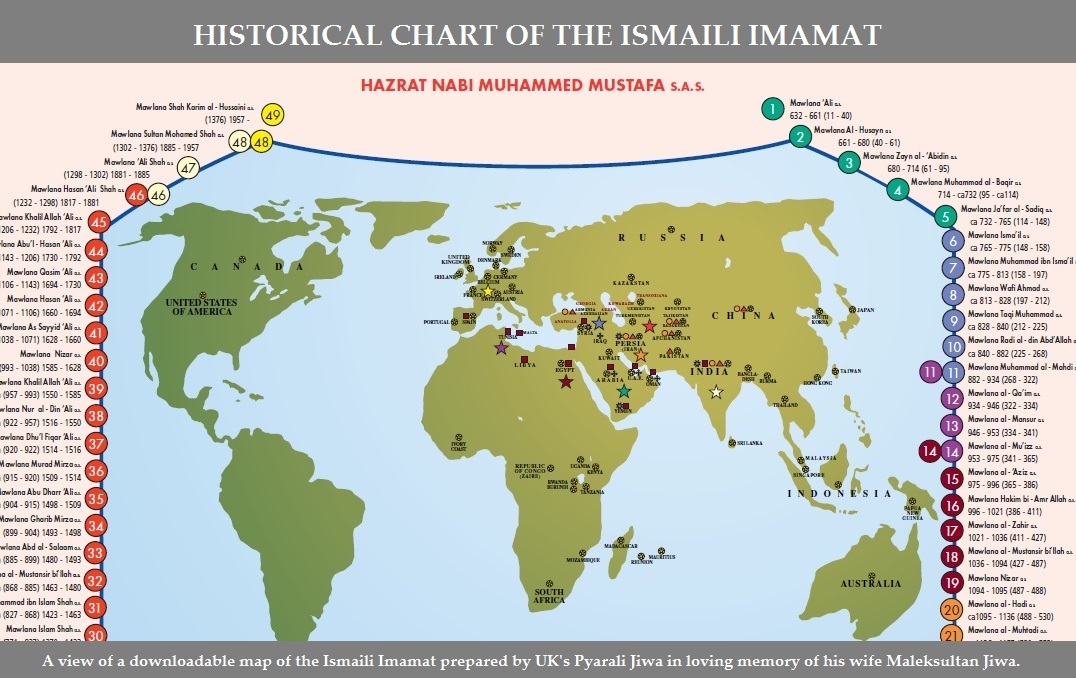 Government Leaders Across Canada Send Messages of Congratulations to Mawlana Hazar Imam, His Highness the Aga Khan, on his 63rd Imamat Day 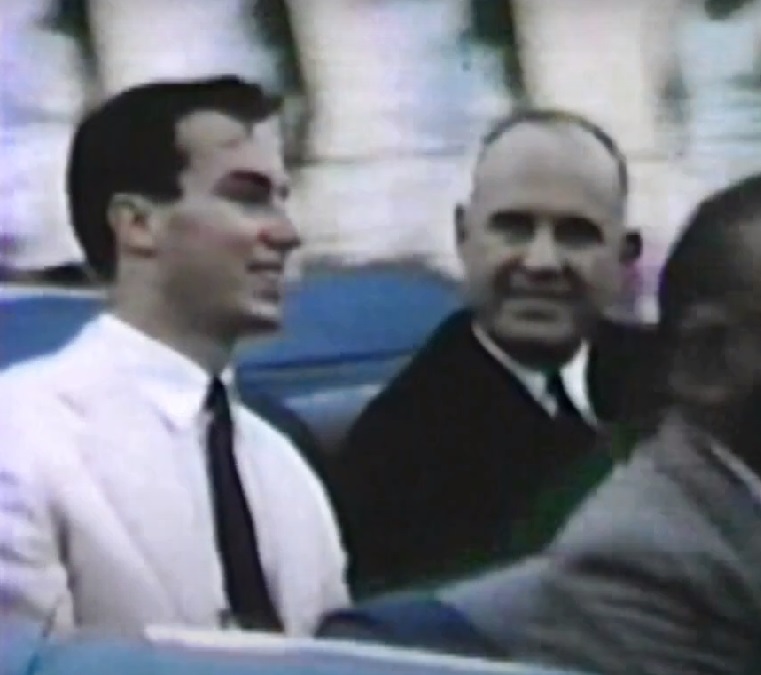